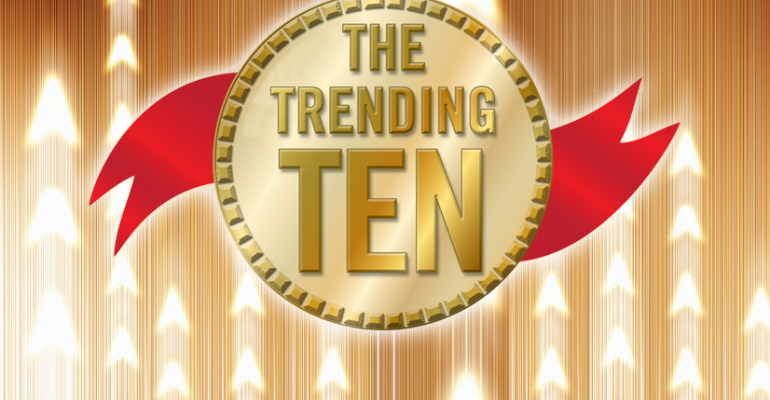 This year’s Power 50 list of the most influential people in food retailing features a new twist — a subgroup that features some individuals (or group of individuals) whose power is on the rise. “The Trending Ten” were selected by SN editors

from among the Power 50 list based on the individuals’ increasing influence or their potential to have an increasing influence on the industry. In some cases, their inclusion is a result of recent promotions, as with Robert Edwards of Safeway, and in others it is because of consumer and demographic trends, such as with Generation Y and Mark Bittman, who represents the growing chorus of food-industry critics shaping public opinion.

Following is a list of the trending 10. SN also features an introduction to the full Power 50 index, which includes each of The Trending Ten within their respective categories.

Kroger’s agreement last week to acquire Harris Teeter Supermarkets, considered one of the premiere regional chains, solidified Dillon’s spot at No. 1 among The Trending Ten. Kroger’s steady, industry-leading performance under his tenure — guided by the Customer 1st strategy — has made the company one that others continually seek to emulate.

Named earlier this year to succeed longtime Safeway CEO Steve Burd, Edwards got right down to business with his announcement that the company would sell its Canadian division to Sobeys. He inherits a company that is being propelled by an intriguing new marketing initiative, Just For U, and several strategies around merchandising and health and wellness.

Although he has been co-CEO of Whole Foods since 2010, a role he has shared with John Mackey, the past year has seen the emergence of Robb as a more central figure at the fast-growing chain. His announcement that the chain would require all products with GMOs to be labeled by 2018 illustrated that he is not just the company’s leader, but a leader for the industry as well.

Miller solidified his reputation as an operator through the return on investment he generated running — and selling off — the group of Albertsons stores Cerberus acquired in 2006. Now he’s added the rest of the Albertsons chain to his purview, as well the Jewel-Osco, Acme and Shaw’s/Star Market banners.

As head of the largest retail cooperative in the U.S., Colalillo puts fear in the hearts of most rivals in its core Northeast markets. The network of independently owned, high-volume ShopRite stores continues to expand into new markets, leveraging sharp pricing and a high-touch relationship with the communities where it operates.

First the acquisition of Winn-Dixie, and now the pending purchase of Sweetbay from Delhaize. Onstead is building a Southeastern empire that he said has plenty of room to grow both organically and through more acquisitions.

The king of Internet retailing is making a play for consumers’ grocery shopping dollars, expanding AmazonFresh from Seattle to Los Angeles and eying other markets. Although analysts differ in their opinions of the potential impact of the service on traditional grocery, most say the scary part is that Amazon is willing to lose money for an extended period of time just to get customers.

With an initial public offering in the works, Sanders is set to take Sprouts on a more aggressive growth trajectory — projected at 12% or more per year for the number of new stores alone. Then add in numbers like the 9.7% same-store sales growth the company enjoyed in 2012, and Sprouts has become a major force in the natural and organic space. 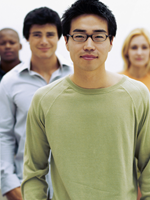 No. 9 Generation Y, the "Millennials"

Move over, Baby Boomers — the next big, influential generation is taking over. Millennials live online as much as they do in the real world, they like to make smaller, more frequent shopping trips than their forebears and they also like brands that have a “conscience” — something they learn about through websites and Tweets.

Representing a growing group of key media influencers who are shaping public opinion — and are often critical of the industry — Bittman is helping shape a new consumer attitude toward the foods they eat. He proposes solutions, that, in his words, “would make the growing, preparation and consumption of food healthier, saner, more productive, less damaging and more enduring.”