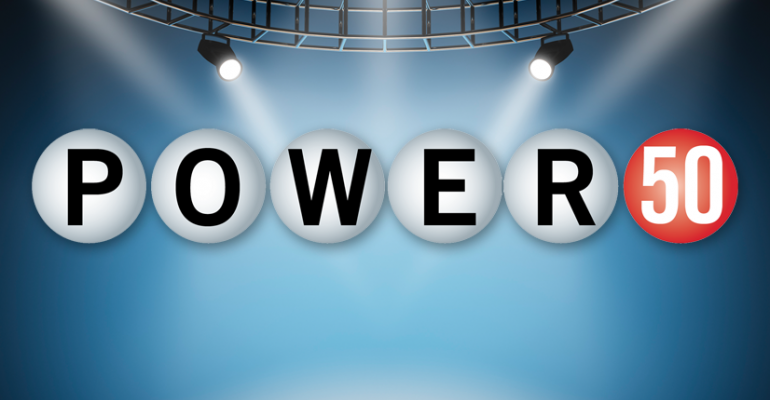 Even before last week’s announcement that Kroger Co. had agreed to acquire Harris Teeter Supermarkets, David Dillon had secured the top spot on the 2013 Supermarket News Power 50 list.

Kroger’s chairman and chief executive officer has led the nation’s largest traditional supermarket chain to 38 consecutive quarters of same-store sales growth, and, with the addition of $4.5 billion in sales from Harris Teeter, will have more than doubled Kroger’s volume during his tenure as CEO.

Dillon appears atop a new feature on this year’s list — “The Trending Ten” — a group whose power and influence appears to be in ascendancy.

This year SN also took a slightly different approach to numbering the entire list of Power 50 profiles, with each individual ranked within their specific categories, such as traditional supermarket operators, wholesalers, etc.

Changes among the top ranks of several companies led to some new appearances on the list this year. (Click here to see a photo gallery devoted to Power 50 newcomers.) These include Edwards of Safeway, who succeeded Steve Burd; Sam Duncan, CEO of Supervalu, who succeeded Wayne Sales; and Bob Ling, CEO of Unified, who succeeded Al Plamann. Several changes were also made in the supplier ranks, with the formation of Mondelez International leading to separate listings for that company (Irene Rosenfeld, chairman and CEO) and for Kraft Food Group (Tony Vernon, CEO).

In addition, power shifts at some companies are also reflected in the list. Robb of Whole Foods has supplanted 10-year Power 50 veteran and company co-founder John Mackey, who remains co-CEO, and Sanders of Sprouts replaced Shon Boney, who had debuted on the list last year.