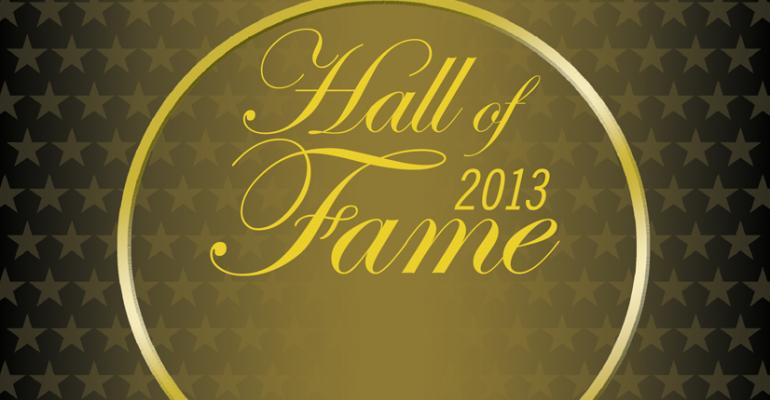 This year’s inductees into the Supermarket News Hall of Fame include far-sighted leaders who each transformed grocery retailing in their own way.

George and John Hartford, who ran A&P in the first half of the last century, grew the company to become the world’s largest retailer through such innovations as vertical integration with captive supply divisions and other innovations in pricing and service.

“Although shifts in the way the world buys food are far less heralded than innovations such as cars or computers, few economic changes have mattered more to the average family,” wrote Marc Levinson in his book, “The Great A&P and the Struggle for Small Business in America.”

While the Hartfords were building a powerhouse national chain, J. Frank Grimes, the founder of IGA, had a vision for a national network of independently owned stores that could compete with such behemoths. His model of partnership among suppliers, wholesalers and retailers grew to become first a national network and now a global one.

“He had the vision of being global with a local focus, and that’s what we are today,” said Mark Batenic, chief executive officer, IGA.

Preceding Grimes’ formation of IGA by just a few years came perhaps the most important food-retailing innovation of the 20th century — the self-service store. Clarence Saunders, the founder of Piggly Wiggly, is given credit for this invention, among others that he debuted at the banner.

“He was a little ahead of his time,” said Mike Freeman, author of the book “Clarence Saunders & the Founding of Piggly Wiggly — The Rise & Fall of a Memphis Maverick.” 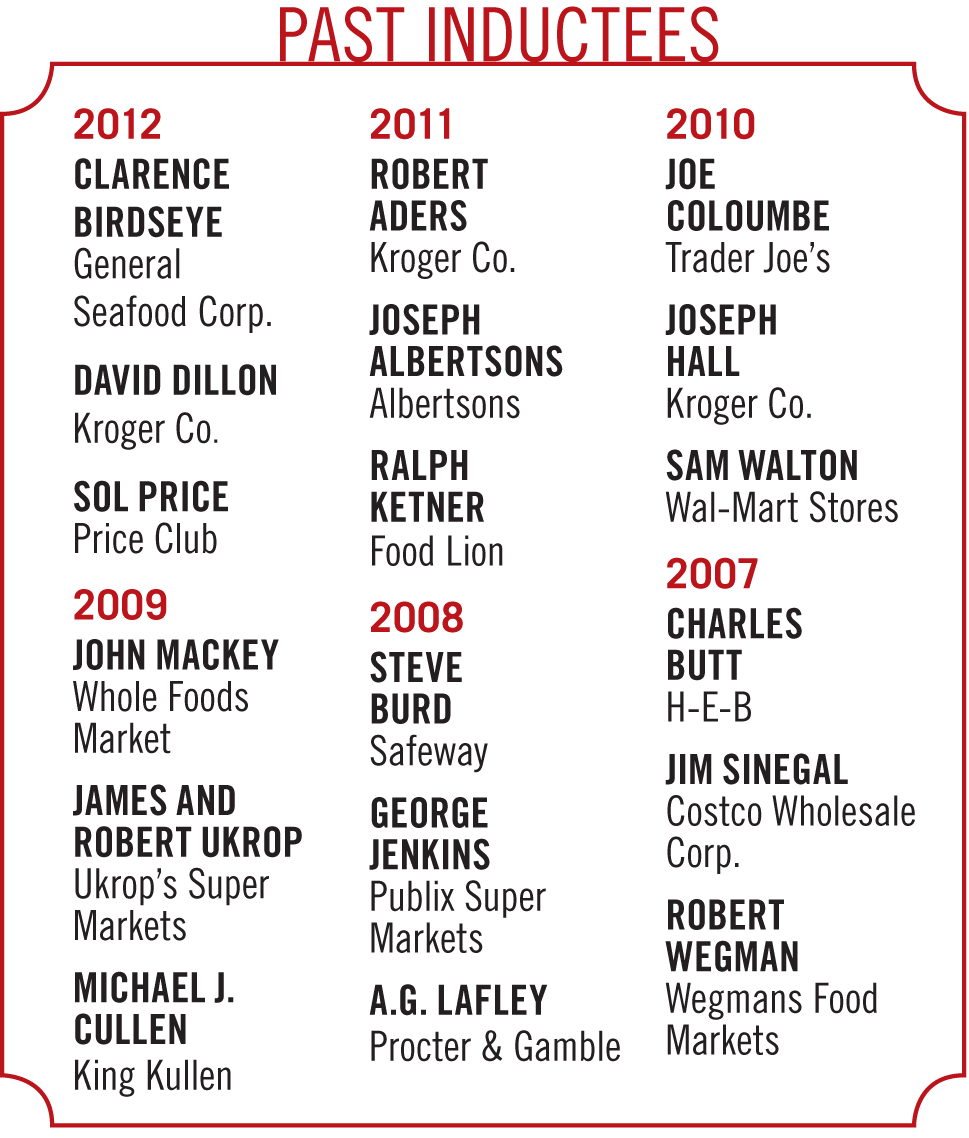