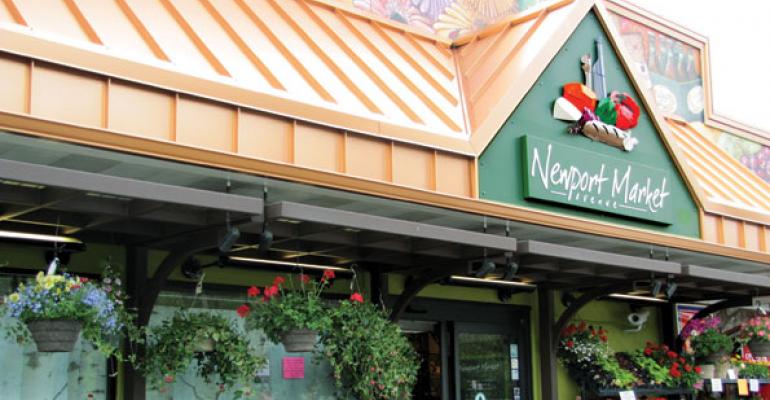 Vegetable and herb gardening got off to an early start this year thanks to unseasonably warm weather in most parts of the country.

The effect of that, however, on retailers’ sales of fledgling plants has been mixed. Some have seen growth from this time last year, but none reported dramatic increases.

“Because of the weather, we started earlier — in March, instead of the end of April,” Burke said. “I ordered more this year, and it’s a good thing I did. We had temperatures in the 70s, 80s and 90s. We’ve been selling a lot of six-packs of tomatoes, bell peppers, Hungarian hot wax peppers, jalapenos. ”

When customers buy Roma tomatoes, Burke suggests they buy jalapenos as well so they can make their own salsa. She even shares her own recipe.

Burke believes a lot people in her area are newly into gardening, noting more plowed land around town.

Even in Oregon, where the weather is apt to be cool late in the spring, it was 80 degrees on Mother’s Day. 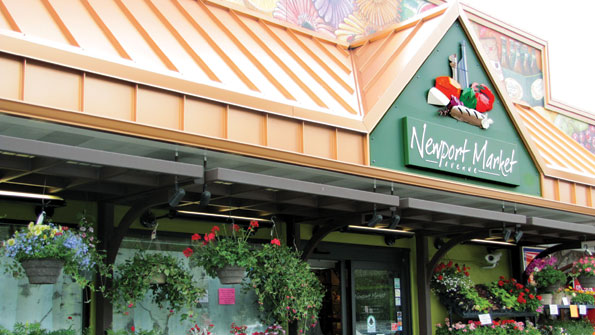 “Mother’s Day was great, a big boost in sales. The weather was so nice we could have flowering plants outside,” said Judy Shaw, floral manager at Newport Avenue Market, Bend, Ore.

“We have plants out now. Tomatoes, peppers, also some unusual ones like horseradish and artichoke plants, and a huge assortment of herbs.”

“We buy almost all six-inch tomato plants,” she said. “I think here you get a better crop in a container. We suggest what grows well, and how big a pot you need.”

“We had a big drought last year so some of our regions are limiting the amount of water that can be used,” Gaines said. “Now it’s been cloudy and rainy. People are not in a planting mood.”

Most of the retailers SN talked to said their sales of bedding plants this spring grew, but not by much.

That’s probably because interest in home gardening spurred by the recession has leveled off, industry observers said.