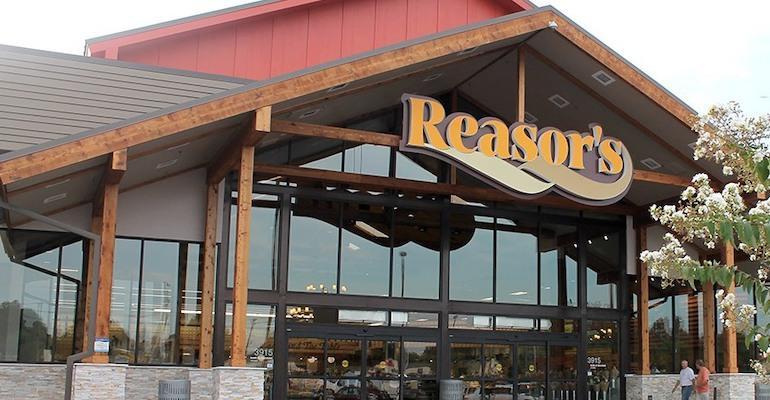 “We are so incredibly excited to welcome Reasor’s employees, customers and communities that these 17 stores serve into our BGC family,” Brad Brookshire, chairman and CEO for Tyler, Texas-based Brookshire Grocery Co., said in a statement. “Reasor’s is a perfect fit for Brookshire Grocery Company. Our company culture and values are the same. We’re a family business that started with my grandparents opening our first small store in Tyler, Texas, more than 93 years ago. We are dedicated to embracing our Reasor’s employee-partners and offering the best service to the Oklahoma community. Our company’s mission is to create and deliver exceptional experiences and value to our customers through our core values of excellent service, integrity and doing our best every day.” 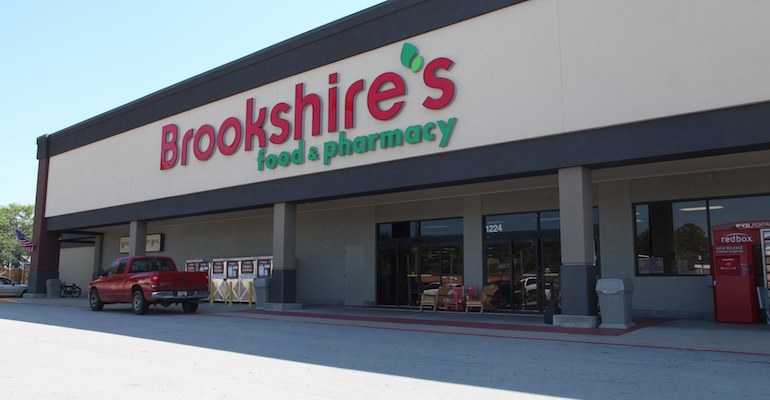 The addition of Reasor's will add a fifth banner to Brookshire Grocery Co.'s retail roster and expand its reach to over 200 stores.

Brookshire’s and Reasor’s said they expect to finalize the transaction in the first quarter of 2022, pending customary closing conditions and regulatory approvals, as well as approval by the Reasor’s Holding Co. employee stock ownership plan (ESOP), the sole shareholder of Reasor’s parent entity. The governing boards of Brookshire’s and Reasor’s already have given the green light to the deal.

With the closing of the transaction, the Reasor’s stores will continue operation under the Reasor’s name. The Tulsa, Okla.-based company, founded in 1963, has more than 2,000 employees.

“We are pleased to have secured a strong grocery retailer in Brookshire Grocery Co., who shares our focus on customers and values their employees. We are confident that these stores will experience continued success as a part of BGC,” stated Jeff Reasor, chairman and CEO of Reasor’s. “Reasor’s and BGC are working closely together to ensure a smooth transition for employees in these stores. We are excited that the employees will have opportunities to grow in their careers in these stores and throughout the company. We would like to thank our loyal customers who have faithfully supported Reasor’s for close to 60 years, as well as our employees for their commitment to serving our customers.”

For the acquisition, The Food Partners served as strategic and financial adviser and Haynes and Boone served as legal counsel to Brookshire Grocery Co.

Brookshire’s purchase of Reasor’s is the latest in a flurry of merger-and-acquisition deals by independent grocers over the past month or so. In October, Coborn’s unveiled plans to acquire Tadych’s Econofoods supermarkets in Wisconsin and Michigan, and Canadian food and drug retailer/wholesaler Pattison Food Group announced a deal to buy Oregon grocer Roth’s Fresh Markets, its first acquisition outside Canada. And earlier in the month, California grocer Raley’s said it plans to acquire Arizona grocer Bashas’, creating a supermarket company with more than 200 stores in four Western states stretching from Northern California to New Mexico.