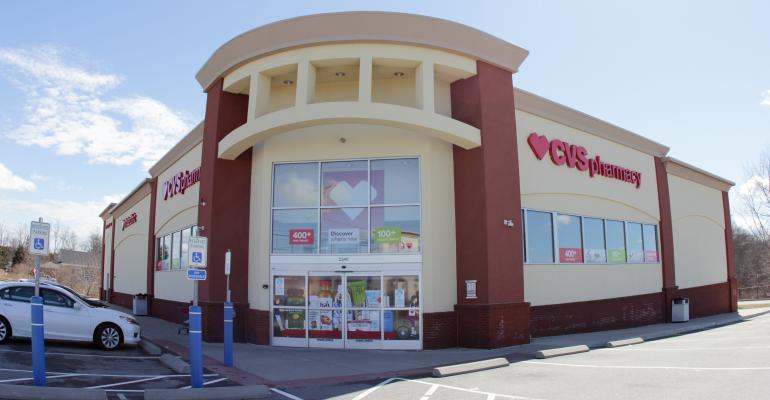 CVS Health
CVS Health said the increase to $15 per hour next year will mark a more than 60% gain in its minimum enterprise hourly wage over four years.
News>Retail & Financial

CVS plans to lift its minimum wage to $15

CVS Health aims to gradually raise its minimum wage to reach $15 an hour in July 2022.

Plans call for Woonsocket, R.I.-based CVS to initiate incremental increases to its hourly pay rates starting this month. In announcing the wage hike yesterday, the pharmacy giant said about 65% of hourly employees already make more than $15 an hour.

“Attracting and retaining top talent across our businesses is critical as we continue to redefine what it means to meet people's health needs,” CVS Health President and CEO Karen Lynch said in a statement on Wednesday. “These wage increases will have a meaningful impact on our colleagues and their families while helping the communities we serve prosper. Today’s announcement is the latest in a series of investments in our people, including bonuses and benefit enhancements throughout the pandemic.”

CVS noted that the shift to $15 per hour next year will represent a more than 60% gain in its minimum enterprise hourly wage over a four-year period. The new wage structure also includes increases over the enterprise minimum, with positions such as pharmacy technicians and call center representatives receiving higher starting hourly rates, the company said.

“With millions of visits per day to our nearly 10,000 locations across the country, our retail business plays an important role in how we deliver care,” CVS Health Chief People Officer Laurie Havanec stated. “Our track record on wages aligns with the evolving needs and expectations of CVS Health colleagues in customer-facing roles.”

Amid the COVID-19 pandemic’s economic fallout, which has led to a labor shortage in areas across the country, retailers have lifted wages, sweetened benefits and offered perks like starting bonuses and appreciation pay to draw prospective employees and retain current workers. Some big players previously had been investing in wages as well.

In the grocery retail arena, companies that have raised or plan to increase their starting hourly wage to $15 or more include Amazon/Whole Foods Market, Target and Costco Wholesale. Walmart said in mid-February that wage investments will lift its average hourly pay to over $15, while Kroger reported in its fiscal 2020 earnings call that its average hourly wage rose to $15.50 from $15 last year and, including full benefits, climbs to over $20. Lidl US also has raised its hourly wage to $15 or more in some markets, including the Philadelphia and Atlanta areas as well as Long Island, N.Y.

The United States hasn’t raised the $7.25-per-hour federal minimum wage since 2009. The Biden administration and congressional Democrats planned an increase to $15 as part of a $1.9 trillion COVID-19 stimulus bill, but the effort was scuttled by the Senate parliamentarian. Currently, 30 states had laws setting the minimum wage above $7.25 as of Jan. 1, according to the U.S. Department of Labor.