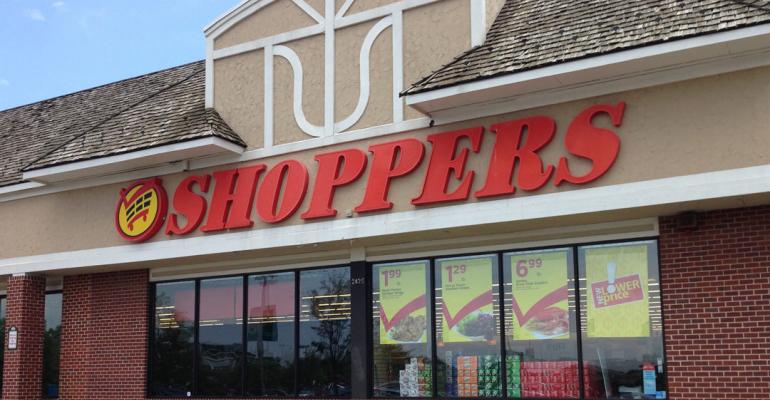 UFCW 400
With the sales and closings, the Shoppers banner will be left with 26 locations.
News>Retail & Financial

Crystal City, Va.-based Lidl US, a division of the German retail chain, will purchase five Shoppers locations in Maryland, in Annapolis, Oxon Hill, Brooklyn Park, Takoma Park and Wheaton. In Virginia, Lidl will take over a location in Burke.

“We will be making significant investments in the redevelopment of these sites,” said Chandler Ebeier, a spokesperson for Lidl US, “and will have more to share in terms of the grand-opening timeline at the end of next year.” The company now has 65 stores across the East Coast and plans to open a total of 25 new stores by spring 2020. Lidl currently has about a dozen stores in Maryland and Virginia.

Other Shoppers stores in Maryland have  been purchased in Waldorf by McKay’s and in Capitol Heights and Landover by Compare Foods.