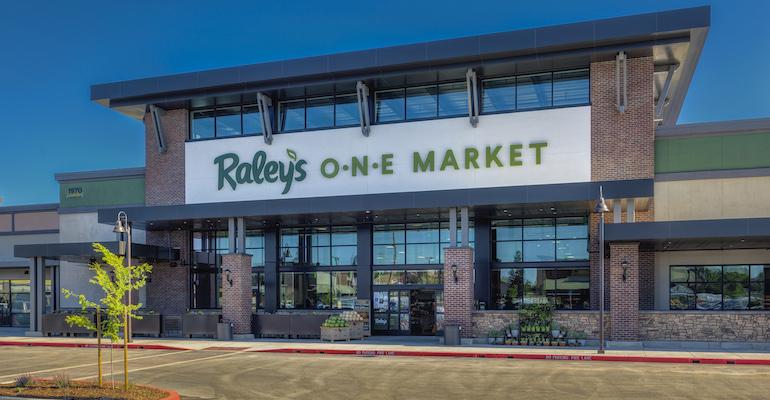 Levi Wingo has been appointed as senior vice president of operations for the Raley’s Operating Division at The Raley’s Cos. 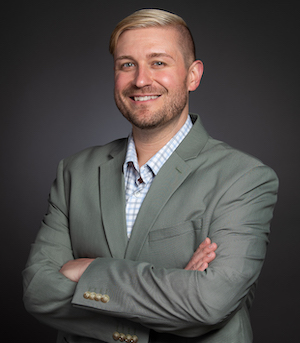 West Sacramento, Calif.-based Raley’s said yesterday that Wingo (pictured left), in an expanded role, will now oversee pharmacy operations and Raley’s facilities and construction teams as well as all operations for the 121 Raley’s stores in California and Nevada. He previously held the title of vice president of operations.

“Levi is an innovative leader with deep operating experience and a strong commitment to people and purpose” Jen Warner, president of the Raley’s Operating Division, said in a statement. “I’m excited for Levi to continue to grow our business, advance our performance, and drive an exceptional experience for our customers and our team members.”

A more than 16-year Raley’s veteran, Wingo began his grocery retail career at the company in 2006 as a courtesy clerk before taking on various leadership positions within the stores, including store team leader in 2010 and district team leader in 2014. He served over two-and-a-half years as general manager of Raley’s Market 5-ONE-5 wellness-focused concept store — which was announced in 2016, launched in May 2018 and closed this past January — and in March 2018 became executive director of store operations. Wingo was promoted to vice president of operations in June 2021.

Raley’s noted Wingo has led a number of special projects focused on growth and innovation, including serving as part of the core team that developed the O-N-E Market (Organics, Nutrition and Education) better-for-you store banner, which now has four locations (three in California and one in Nevada.