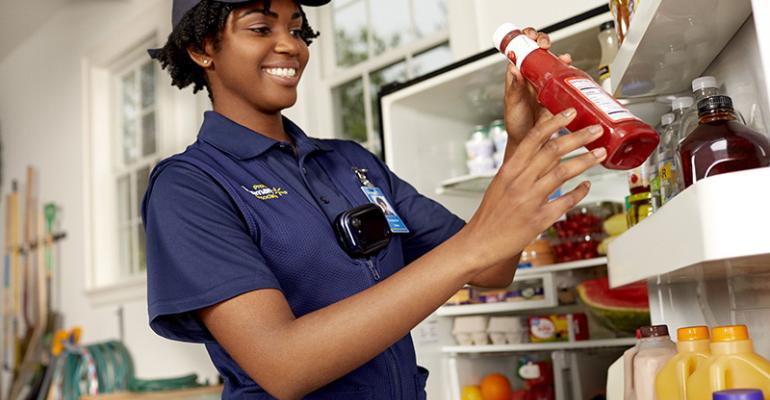 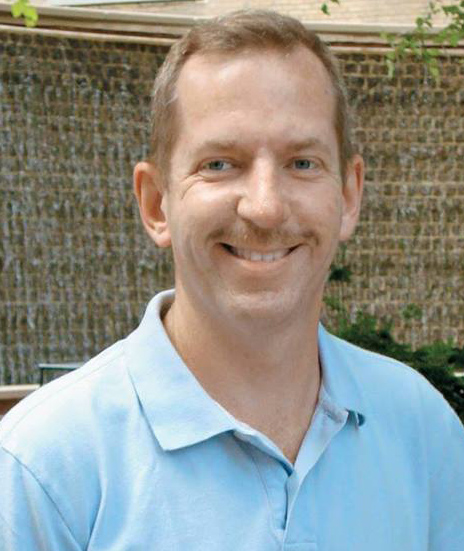 Since flying drones first took off in the last decade, tech companies, retailers and venture capitalists alike have been exploring their delivery potential.

Grocery delivery by drone may be a ways off due to weight and size restrictions. For now, the focus is on smaller, lighter cargo and some companies are making headway with food and package delivery.

Uber announced a pilot program with McDonald’s last month to deliver food by drone to landing zones where couriers will pick up the order and deliver it to customers’ doors.

Amazon’s goal for the finished Prime Air service is to create “fully electric drones that can fly up to 15 miles and deliver packages under five pounds to customers in less than 30 minutes.”

Back on Earth, unmanned delivery is taking shape with self-driving car tests in Arizona and Texas with Kroger and Silicon Valley startup Nuro. And, Amazon’s cooler-shaped sidewalk robots have begun rolling around the streets of Seattle. Of course, there are limits to any unmanned delivery — one of which is that it’s only unmanned up until a certain point. When the self-driving car or robot on wheels pulls up to a customer’s home, that’s as far as the delivery gets.

Enter Walmart, with its new InHome Delivery. No, it’s not a drone or robot, it’s a good, old-fashioned delivery person. But thanks to smart-home technology, groceries can be brought right into customers’ homes, unpacked and put away in the kitchen.

All of these delivery innovations can’t help but make me wonder what might be next.

Teleportation, maybe? Beam me up, Scotty.

Please feel free to reach out to me at [email protected].