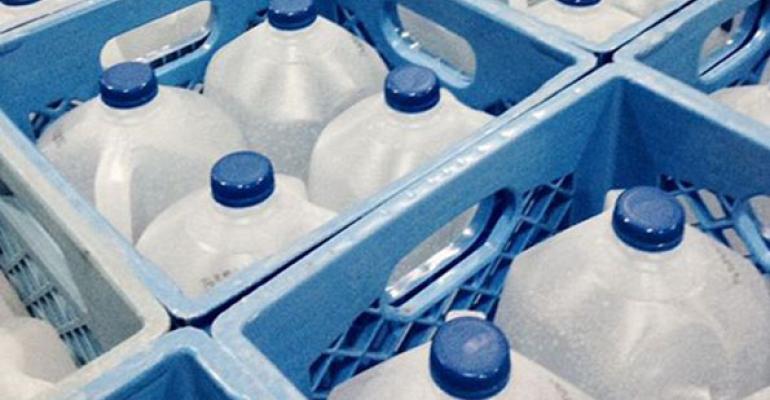 Kroger shipped 1.25 million bottles of water to its Toledo, Ohio, stores over the weekend during a do-not-drink-water advisory.

The water notice was announced Aug. 2 after algae toxins were detected in Lake Erie. It has since been lifted.

"We are diverting our resources in order to continuously ship water to our affected stores throughout the weekend,” Kroger wrote in a Facebook post.

In addition to not drinking the water, the city advised about 400,000 residents in Toledo,  and a few areas in southeastern Michigan not to brush their teeth with or boil the water because that would only increase the toxin's concentration, according to a report.

Mary Ellen Adcock, VP of merchandising for Kroger's Columbus division, addressed the situation in a story that ran on the television station WBNS-10TV in Columbus:

"We've been asked by officials with the health department to continue stocking our shelves with bottled water, so Toledo residents can get access to safe drinking water."

Kroger also shipped extra ready-to-drink baby formula to stores in the area, according to WBNS.