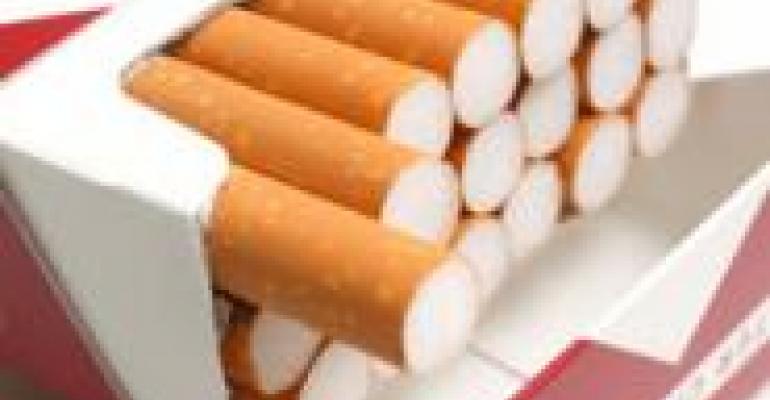 Andronico's Breaks from the Pack

A few entries back we wrote about an East Coast supermarket operator who made the tough, but correct, decision to stop selling tobacco in all its stores.

Well, another independent retailer has announced a similar ban. Andronico’s Markets in California will eliminate sales of all tobacco products after Feb. 4 — joining Rochester, N.Y.-based Wegmans Food Markets, which made an identical announcement last week.

Bill Andronico, the 8-store-chain’s president and CEO, sounds like he has quite a list of resolutions for 2008 (it’s still January, right?). “We are making some important changes this year and this is just the beginning,” he stated in a news release. He’s referring to environmental and health issues, and cited the Bay Area retailer’s recent switch to cage-free eggs as another example of its new emphasis on health and wellness.

“It’s all part of a rising consciousness at Andronico’s,” he added.

Cigarettes are profitable, there’s no doubt about it. Figures compiled by Information Resources Inc. and featured as part of our annual SN category review issue showed sales of cigarettes in the supermarket channel topped $4.9 billion last year, down 3.1% from the year before. Even taking into account the impact of state and federal excise taxes, tobaccco remains No. 1 in nonfoods sales in the supermarket channel.

So what about these two retailers? Maybe they’re onto something. Perhaps they are discovering that — as conventional supermarkets delve deeper into wellness marketing — they need to reconcile their business goals with the personal aspirations of their customers.