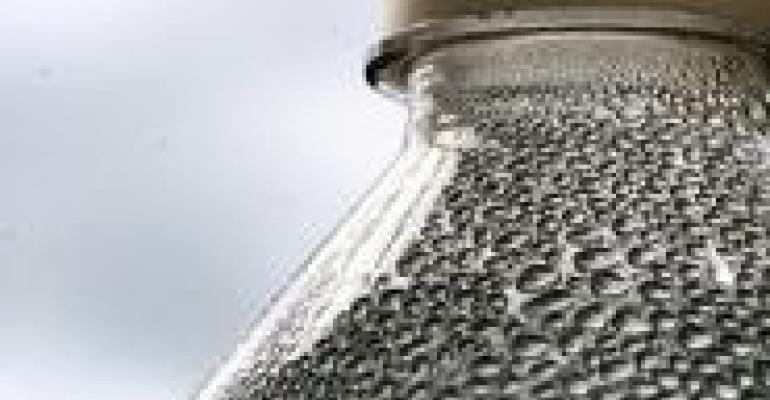 The Battle Over Bottled Water

The bottled water industry has faced growing criticism over the past couple years, and now it seems the fight has reached full pitch.

It’s a fight that encompasses numerous concerns, from food safety to money to the environment. Two weeks ago the Government Accountability Office issued a report stating that bottled water, which is regulated by the Food and Drug Administration, receives less stringent safety oversight than does tap water, which is regularly tested and regulated by the Environmental Protection Agency. This coincided with a congressional hearing that called in representatives from the FDA, the International Bottled Water Association, and the Environmental Working Group, which found chemical contaminants in bottled water samples it recently tested.

Many consumers and environmental groups, meanwhile, argue that all those discarded water bottles create unnecessary waste. Sure, they can be recycled, but that’s not good enough, since items can’t be recycled indefinitely, and it’s certainly not stopping the assembly lines. Still, Bloomberg reported last week, Evian has inked a deal to source more recycled plastic bottles to counteract negative sentiment.

These are all criticisms the bottled water industry has faced before — but never with this much mainstream force. Ultimately, people are fed up with spending a dollar or more for something that’s been deemed more wasteful, and possibly not as safe and well regulated as tap water, which comes at a miniscule price.

If we’ve said it once, we’ve said it a thousand times. Consumers are growing much more savvy about the products they buy, the processes that make them, and how all of this impacts their health and the health of the planet. They’re more concerned than ever, and manufacturers and supermarket operators have to start taking this seriously and hold their products to a higher standard of transparency. Marketing alone is not enough. (photo courtesy of Muffet)