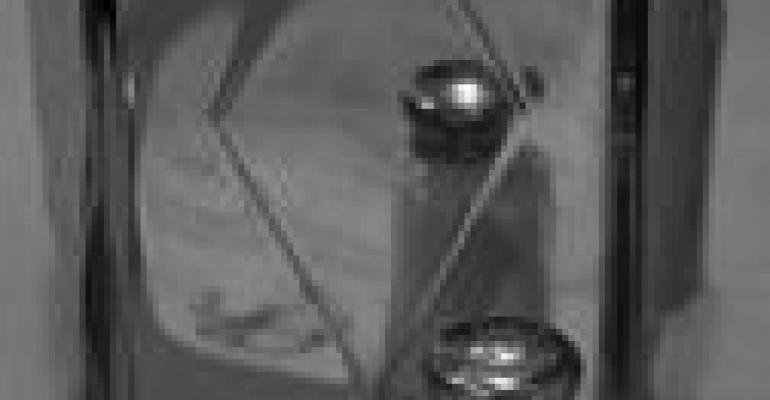 Medical organizations and watchdog groups have been screaming for years about our over consumption of sodium. But it appears the product manufacturers themselves had to finally get involved before attitudes started to change.

As we’ve written here before, major companies have started cutting sodium levels in their products. Campbell’s has found a best seller in its low- and reduced-sodium lines, and Unilever in April announced it would reduce amounts across its 22,000 food product portfolio. According to Mintel’s Global New Products Database, the number of new products claiming low, no, or reduced sodium content increased 115% between 2005 and 2008.

Some promising results are starting to filter in from all this. According to a just-released survey, also from Mintel, 52% of consumers now say they monitor the sodium content in their diets. And even more say they’re aware of the issue — that they at least ration salt when preparing a meal.

More companies should fall in line, especially as influential forces like the Centers for Disease Control, the Center for Science in the Public Interest, and others continue calling out manufacturers and campaigning to lower the recommended daily sodium intake, which currently sits at 2,300 to 2,400 milligrams.

Company involvement in this is especially important because of how stealthy sodium is. It’s the overlooked ingredient: the one that our taste buds become so easily accustomed to, and that often doesn’t become a threat until later in life. Addressing the problem requires leadership from manufacturers, and it appears that’s what we’re starting to see.