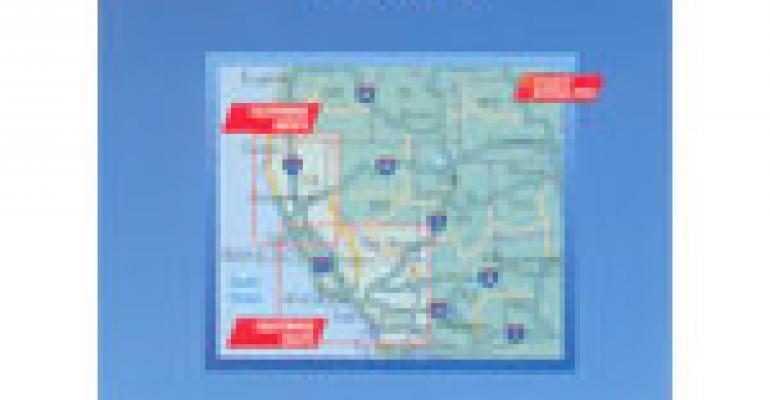 Hungry Californians may start to think twice before ordering that double cheeseburger or the fries that go with it. That’s because yesterday Governor Arnold Schwarzenegger signed legislation that will require all chain restaurants with 20 or more outlets in the state — 17,000 in all — to post calorie counts on their menus and menu boards.

Cities like New York, Seattle and San Francisco have passed their own calorie-posting legislation, but California is the first state to do so. The law officially goes into effect in 2011, but between now and then companies will be required to offer brochures that list calories, sodium, saturated fat and carbohydrates of every item.

I can already imagine what a lot of consumers are going to say: “I don’t need a menu board to tell me that a cheeseburger is bad for me!” And it’s true, a lot of people won’t be fazed to see that a Big Mac meal contains around 1,500 calories. But some will. More importantly, this legislation will uncover a lot of hidden duds out there, like those monster-sized burritos that everyone (including me) is crazy about. Those can run upwards of 1,000 calories, unbeknownst to many.

The umbrella of legislation requiring full disclosure of nutritional information is growing, and it’s not hard to imagine that pretty soon supermarkets, which also offer a variety of takeout and prepared foods, will come under it. The question I have is: Why wait for legislation? Why not let customers know how many calories and fat grams are in the hot tray dishes? Wegmans and a few other retailers are doing this, and others should jump on board. Some shoppers may decide to pass on the fried chicken, but I’m sure that, overall, they’ll appreciate the transparency.

Hey, if Yum Brands can do it, anyone can.