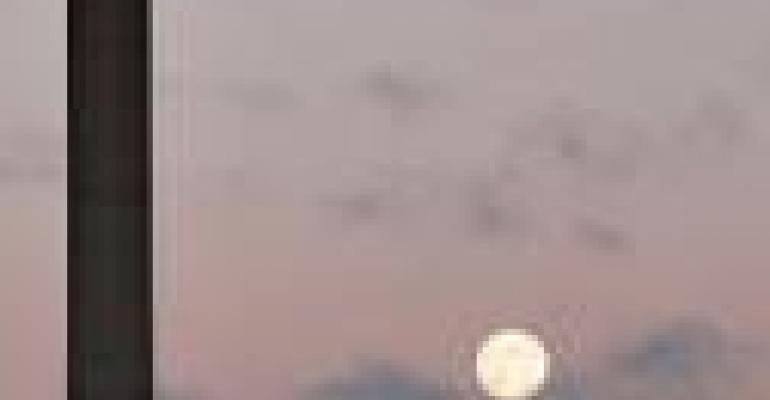 Don’t ask me why, but 2015 has all of a sudden become the year for green transformations.

Last week, Wal-Mart said it plans to cut 20 million metric tons of greenhouse gas emissions from its supply chain by 2015. It will do this by going through stores category-by-category, rooting out the products responsible for the highest carbon output, and then working with suppliers to reduce the amounts. This could mean Wal-Mart’s vendors need to revisit how they source ingredients, the way they ship their products; changing whatever process is using the most energy.

The changes could be big, and manufacturers, many of whom have worked with the retailer on its packaging scorecard, may not be enthused about Wal-Mart calling the shots like this. But Wal-Mart argues, compellingly, that such changes would put them ahead of the regulatory curve and into consumers’ good graces.

“As we help our suppliers reduce their energy use, costs and carbon footprint, we’ll be helping our customers do the same thing,” said Wal-Mart CEO Mike Duke, in a statement.

The Bentonville retailer has made strides with this and other efforts to tame emissions — but it’s not the most ambitious company out there. That title arguably belongs to Great Britain’s Marks & Spencer, which announced today that it aims to become the world’s most sustainable retailer by 2015.

Whether that’s a distinction that can actually be measured is questionable. The proposals put forth by the company are numerous and quite impressive, and unique in the way they cover every aspect of food retailing, from workers’ wages to traceability to a reliance on the most sustainable ingredients available. Check out the full list here.

Beyond the supermarket world, there’s food service company Sodexo, which plans to put only wild-caught seafood on its menus by 2015, as well as companies like Nestle, which have pledged to source only sustainable palm oil by the same time.

The date isn’t what’s important, of course. It’s the effort, the acknowledgment that the industry can and should be doing better. Hopefully each of these companies will reach their goal, and then plan a new round for several years down the road. How does your calendar look for 2025?