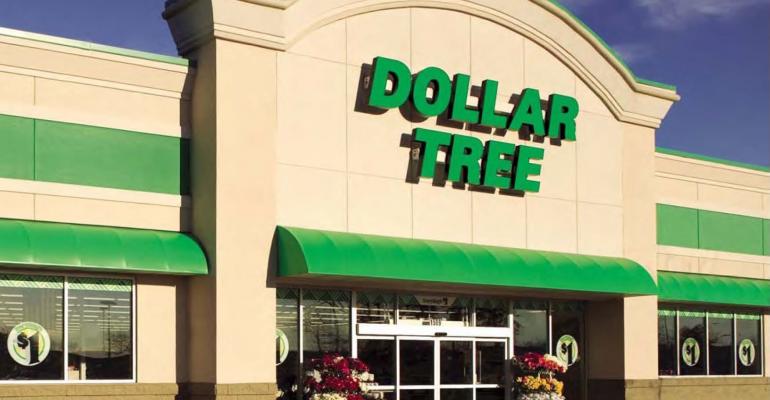 Some industry observers call it brilliant. Others question its viability. But everyone agrees that it was only a matter of time before someone put a pharmacy inside a dollar store.

The distinction goes to Dollar Tree, the Chesapeake, Va.-based operator of 4,351 stores in the United States and Canada. Dollar Tree recently contracted with a third-party pharmacy to open inside one of Dollar Tree’s Deals-format variety store in West Park, Fla. The pharmacy is run by PharmaGo.

"It's a win-win on both sides of the equation," Bradley Schnur, chief operating office of PharmaGo, told the Sun-Sentinel.

Indeed, dollar stores made impressive inroads during the recent recession by adding food and beverages (even organics) and HBC items. Their prices held up nicely against mass merchandisers like Wal-Mart, and they spared consumers the hassle of having to navigate crowded parking lots and huge stores. Customer retention rates remained strong as the economic recovery took hold.

Remember, it’s no coincidence that an early strategy of the dollar channel was to build in the shadow of mass merchants in order to steal frustrated shoppers.

While there seems to be many benefits to making prescription pick-up available in dollar stores, some people have their doubts that such a relationship will last. A few readers on RetailWire noted that dollar stores — with their reputation as bargain-priced, deep discounters — could face challenges involving quality and trust.

There’s no argument, however, when it comes to the No. 1 reason that seems to be driving all shopping behavior today, regardless of channel, venue or banner: Convenience. On that point, in-store pharmacies could bring dollar stores another victory in the never-ending battle for consumers.