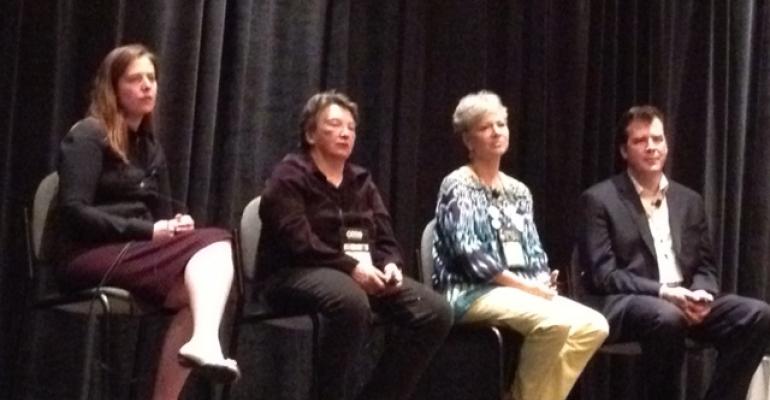 Whole Foods Market’s five-year plan to implement GMO labeling on all products it sells in its 300-plus U.S. and Canadian stores will likely influence other retailers to address an issue that has become increasingly important to all consumers. 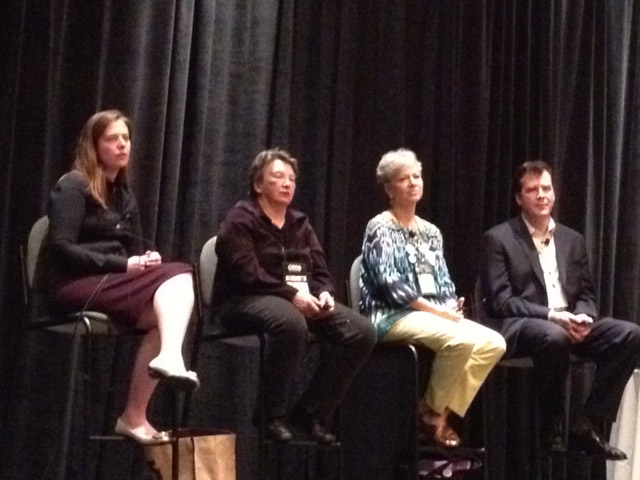 The GMO question featured prominently in a retailer town hall discussion on the term “natural” held Sunday morning here at Expo West. A panel of industry veterans said the process of shifting the industry to seek out non-GMO ingredients is going to be an arduous journey.

“It’s about time that we stood our ground but change doesn’t happen overnight and we can’t erase the past,” said Cheryl Hughes founder of The Whole Wheatery, a natural foods store and restaurant. “We’re still going to find that there are trace amounts of GMOs in natural foods. It’s kind of too late.”

Mary Mulry, who formerly headed up natural foods for H-E-B  and is now president of FoodWise, a consulting firm, agreed, saying that consumer demand changes much quicker than the industry.

“To walk back the food system is going to take a minimum of five years because of this process of change,” she said. “Awareness up until now has been minimal, and now everyone wants non-GMO. The food supply needs time to catch up to that. “

Among the biggest challenges facing manufacturers is supply. Unlike commodity crops like soy, which can be vertically controlled, many lesser GMO-free ingredients are available only in limited supply. Mulry added that Whole Foods’ multi-year phase-in is a good idea since it buys the industry time.

“We’ve got a big problem because with some of these additives, it’s difficult to get them as non-GMO except in Europe” she said. “One of the things that could change the food supply more quickly is if we get the industry together to require that these things be made available as non-GMO.”

As the issue evolves, answering the GMO question will likely help manufacturers and retailer better define “natural.” While GMOs are banned in organic products, that’s not the case in natural versions. Removing such altered ingredients in large scale will help bring those food beverages and HBC items labeled “natural” back to a truer sense of the word.

“My own personal view is that when you engage in processing that alters the physical state of the molecule, you’re out of the realm of what regulators have said,” said Rick Quinn an attorney and principal with FDAimports.com. “Private litigation follows that pulse.”

In speaking about GMOs and Whole Foods’ new plan, the speakers are demonstrating just how far apart natural and organic have drifted — yet how close they can be. It’s an effort that retailers should pay close attention to, and take steps to act transparently and diligently in implementing their own GMO labeling plans. As the issue hits the mainstream their very profits could depend upon it.

“If you take away all your natural foods and just had organic you’ve had a very small store” said Mulry.