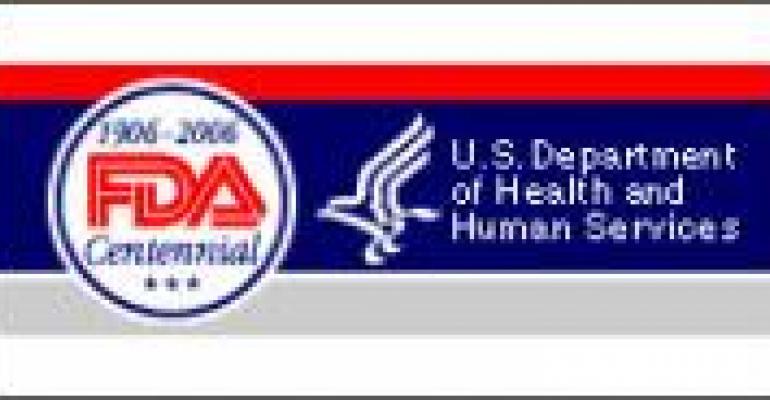 Is the FDA Making Progress?

Yesterday, the Food and Drug Administration released a one-year progress report on the food protection plan it introduced last November. The sprawling report covers three main areas: prevention, intervention and response, and is global in scope. China is in there, as well as India and Mexico, to name a few export countries.

In its report, the FDA states it has made significant steps in targeting contaminations before they spread. This includes hiring more staff to conduct inspections as well as establishing offices in five regions around the world: Beijing (which recently opened), India, Latin America, Europe and the Middle East. The department claims it has also enhanced the technology it uses to spot contamination and trace products.

Others, though, question the department’s commitment, claiming that it’s still set up to mainly react to, rather than prevent, potential dangers. The Consumers Union pointed out that U.S. food production facilities are only inspected once every 10 years. The melamine scandal hasn’t helped the FDA’s image, either. This fall, officials said that any amount of melamine found in food might be harmful. However, when trace amounts were recently found in U.S. manufactured baby formula, they deemed that acceptable.

“The FDA needs a complete overhaul,” representatives from the Consumers Union said in a statement.

“Progress” is a relative term. It can be slow or fast, sporadic or consistent — but even the most basic definition describes a sense of forward movement, of momentum. Between this summer’s Salmonella St. Paul outbreak mistakenly blamed on tomatoes and last week’s sudden (and somewhat confusing) regulations slapped on melamine in U.S. baby formula, we’re wondering if the FDA is using the right word to describe its efforts.