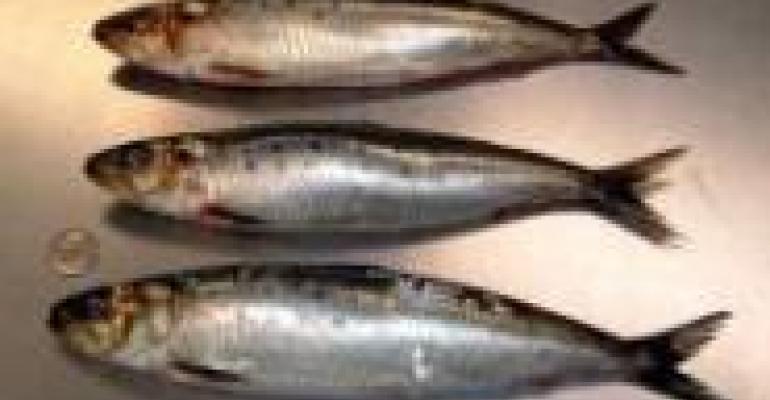 Since 2004, the Food and Drug Administration and the Environmental Protection Agency have advised women who are pregnant, nursing or of childbearing age, as well as young children, to stick to 12 ounces or less of certain fish per week to avoid exposure to harmful amounts of mercury.

This advice has been widely regarded as solid as a can of albacore tuna, but now the FDA has decided to go against it. In a draft report forwarded to the White House Office of Management and Budget, and obtained by The Washington Post , the agency argues that women and children stand to benefit more than they might risk from increasing their intake of fish. One particularly dubious assertion states that brain-friendly nutrients and fatty acids found in fish could raise a child’s IQ score by as much as three points.

The EPA, in response, stated that the report is “scientifically flawed and inaccurate.” The agency’s former lead mercury scientist told the newspaper that the FDA took an “oversimplified approach” in drafting its conclusions.

Why FDA is seeking the change at this late hour is anyone’s guess. Environmental groups suspect the reversal represents last minute maneuvering to benefit the Bush White House. There’s the potential the FDA under a new Obama Administration could rescind the proposal. No matter what, the end result is a confused consumer and a sense that something politically fishy has occurred — never a good thing where public health policy is concerned.