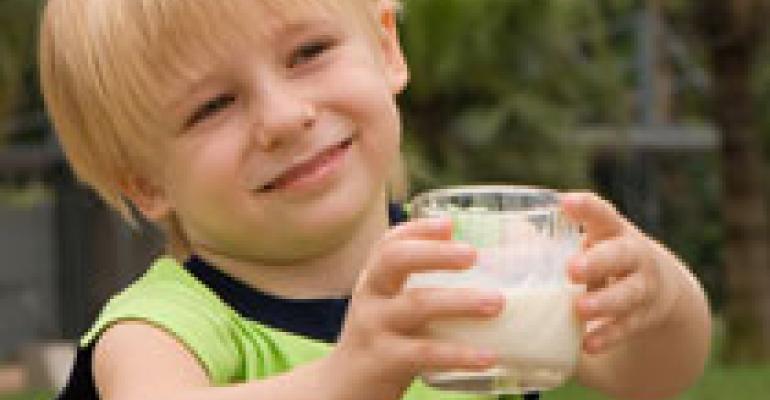 Well, sure. But maybe not for long, judging by what we’re seeing lately with this wily economy.

Right now the price of conventional milk is higher than it’s been in years, at around $20 per hundred weight, according to the U.S. Department of Agriculture. Compare that to this same time last year, when the payout was just over $13 per hundred weight. This is great news for a lot of farmers.

The benefits don’t extend to organic dairy, though. And the current situation has the potential to sour organic milk supplies in the not-too-distant future. Industry experts say that, with conventional prices this high, fewer and fewer farmers want to undertake the onerous three-year conversion process required to get herds certified organic by the Department of Agriculture. To many, it’s just not worth the headache.

Ed Maltby, executive director of the Northeast Dairy Producers Alliance, says the problem is actually twofold: Conventional prices are too high, and organic prices are too low. He estimates that organic milk payouts in the northeast average $28 per hundred weight right now.

As a result, organic supply is stagnant.

“There’s nobody out there looking to transition,” said Maltby, in an interview. “And there won’t be until the price goes up or, alternatively, the conventional price drops back to where it was a year ago.”

Farmers who have made the conversion are being hit hard with the lower organic prices, he added. Many have had to run through lines of credit or dip into their savings to purchase supplies (including expensive organic feed, which is also affected as grain farmers decide to raise in-demand, ethanol crops). They’ve started working longer hours and are trying to grow their own forage to save costs.

Maltby and others have appealed to manufacturers like organic yogurt maker Stonyfield Farm to raise prices. And companies have responded — though not to the extent that many organic dairy farmers would like to see.

A supply shortage hasn’t hit supermarkets yet. But it very well could by as early as fall. Retailers should take note of Maltby’s warning: “I think by September or October there will be signs up in grocery stores saying that there’s a shortage of organic milk,” he said.