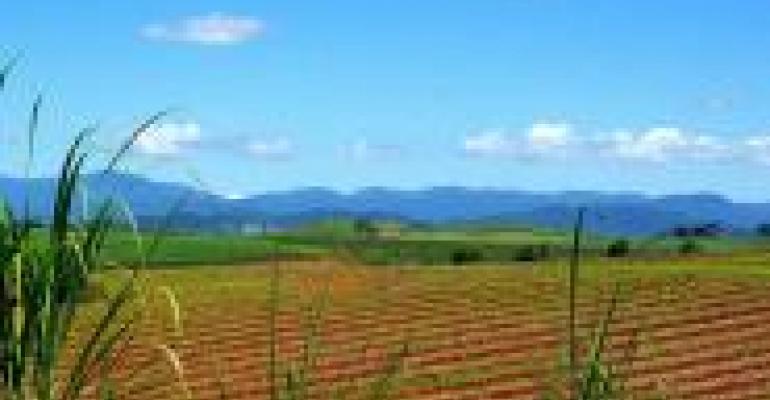 Imports and the Organic Audit

The report, which includes 14 recommendations for the NOP to follow, looked at all aspects of the program, though primarily the focus was on administration and other internal controls. As they pertain to foreign growers, the OIG found that onsite reviews had not been performed at 5 of the 44 foreign accredited certifying agents; similarly, reviews at 24 of the 44 foreign agents were not performed until at least 2 years had passed, though these agents had been conditionally accredited.

The need for imported organic ingredients and foods is well documented. The explosive growth of the organic food industry here in the United States since the NOP was introduced in 2002 quickly sent companies desperate for organic inputs overseas. In its most recent industry overview, the Organic Trade Association found that a “lack of a dependable supply of organic materials continues to be an important issue for the industry. Forty-one percent of producers say that undependable supplies of organic raw materials limit their ability to generate sales.”

According to the OTA, manufacturers stated that organic grains were the most difficult to source, while organic sugar was cited by 11% of companies.

While retailers are technically the final link in the distribution chain, anyone involved in buying organic food for a supermarket should at least review the OIS audit. This also goes for anyone who buys private label. Two years ago, Whole Foods Market was the subject of an unflattering profile on a local Virginia news program when an investigative report found “Product of China” written in small letters on the back of packages 365 Organic store-brand products, including frozen vegetables.

It’s not that the retailer was trying to hide anything — indeed, Country of Origin regulations now on the books require food purveyors to disclose the source country for many commodities. Yet no retailer wants to be subjected to that kind of adverse publicity. The Whole Foods website offers extensive transparency as to the sources of its private label products.

The USDA Agricultural Marketing Service, which administers the NOP, concurred with the OIG report and stated, “onsite audits have been completed for four out of the five foreign certifying agents identified in the report, while the final onsite audit is scheduled for spring 2010.”

The USDA’s response is assuring, but retailers will find it’s worth the extra effort to ensure that processors, farmers and manufacturers are following USDA rules, and that USDA-approved certifying agents are interacting with the suppliers.

This latest audit demonstrates yet again that simple assurances from third-party certifiers are no longer enough. The buyer — in this case, the retailer — bears the ultimate responsibility for what’s sold in their stores.