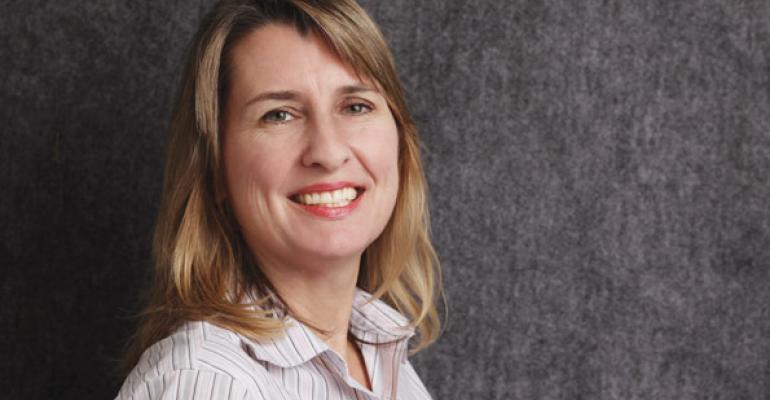 Independents show off their marketing talents

One of the highlights of The NGA Show, which takes place Feb. 8-11 in Las Vegas, will be the Creative Choice Awards.

I had the pleasure of being a judge for three marketing categories: frequent shopper or targeted marketing campaign; non-price or consumer value print ad; and connections through traditional print media.

To be presented Feb. 10 at a 7 a.m. breakfast session, the awards recognize the best marketing and merchandising programs in the independent sector.

The judging process was detailed one. First, we were given access to a portal where we could view all the entries in our categories. The entries included a description of the campaign, plus photos of related advertisements or other creative.

We each identified our top three choices in each category. Next came a conference call with all the judges. We each revealed our top picks, then agreed on the category winner and honorable mention.

Throughout the process, I was impressed with the quality of the entries. Many of the campaigns drove not only awareness, but also significant sales and traffic increases.

Winners used clever ways to cater to and reward their most loyal shoppers. Some of the campaigns used  high-value prizes to encourage shoppers to use loyalty cards and purchase certain brands. Others, meanwhile, successfully educated shoppers about truly innovative products and services.

Nearly 300 entries were received for this year’s competition. Retailers should take the time to read about each of the winning entries. At a time of heightened industry competition, these campaigns can help independents compete against the large chain stores.

While the eight merchandising and eight marketing winners have been announced, (see the full list here), the two “Best in Show” recipients will be revealed at Tuesday’s breakfast session. NGA members voted on the “Best in Show” winners.

I look forward to finding out which of the entries won “Best in Show.” While all the featured campaigns are noteworthy, the "Best in Show" are especially significant.

Retailers should consider these and the other winners when developing their own retail merchandising and marketing programs.