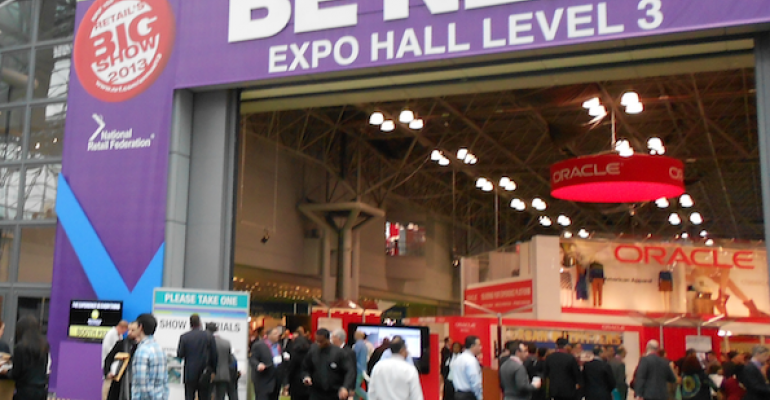 “Big” is the watchword for the National Retail Federation’s 102nd Annual Conference, which began Sunday and runs through Wednesday at the Jacob K. Javits Convention Center in New York. 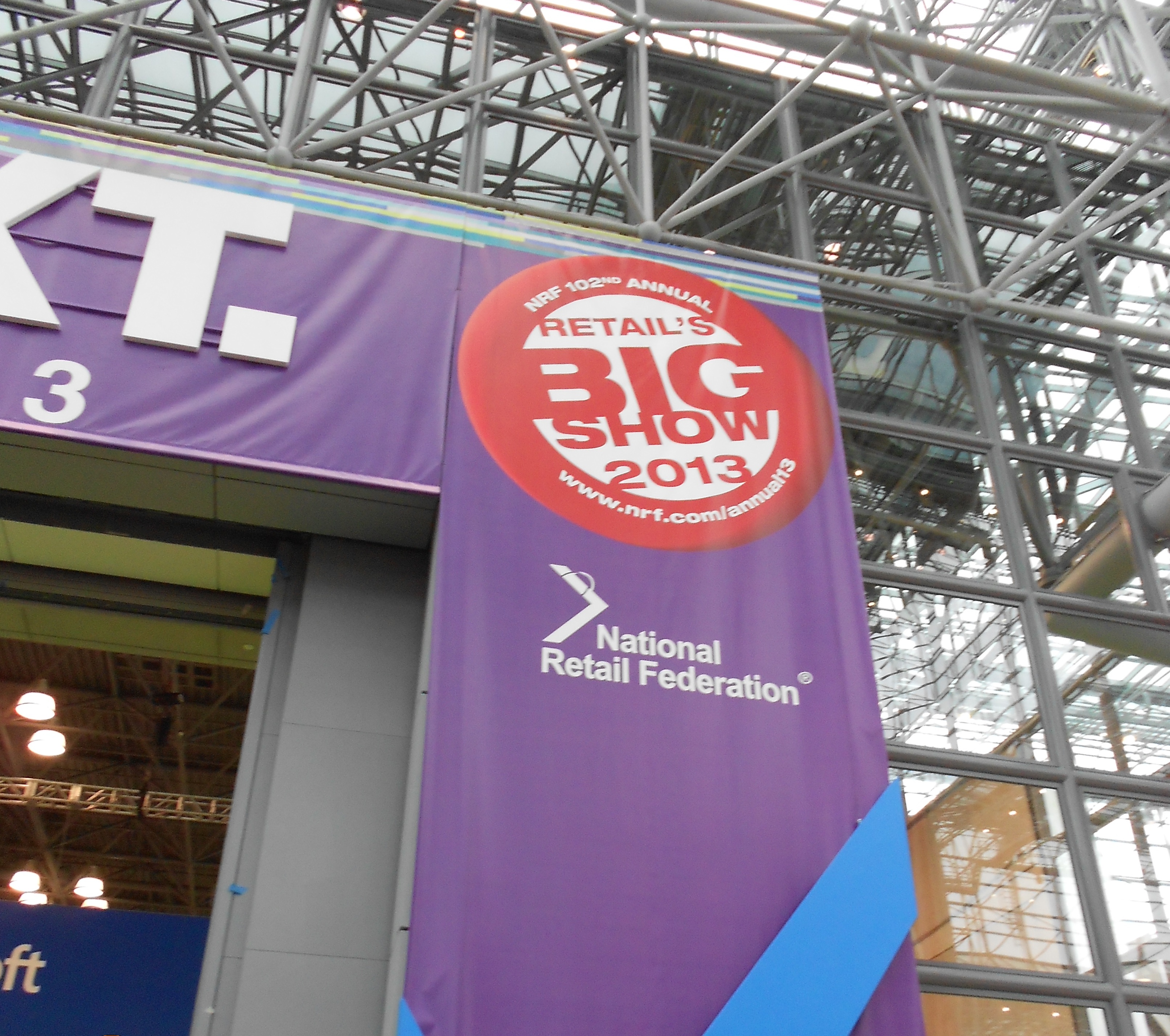 The conference, of course, is held every year in January in the Big Apple.  (A very balmy Big Apple for this time of year.) The NRF calls this “Retail’s Big Show,” which is fitting when you consider the wide swaths of technology vendors (big and small) lining the exhibit area and the countless educational sessions. But most of all, practically everywhere you turn, are mentions of Big Data. Not everyone is entirely sure what Big Data is, except that it is very, very big, and its impact will also be considerable.

In retail, Big Data seems to be focused on information about consumers, especially what they buy. Retailers, of course, have been collecting transaction data for a long time, really since the 1980s as scanning became mainstream and loyalty cards were introduced. But now that data is being massively augmented by all of the data trails consumers are leaving online in their web interactions and social media postings, not to mention what they are saying and doing with their smartphones.  All of this new data may offer some terrific marketing opportunities for retailers, unless they overly intrude on consumer privacy, which would be a big mistake.

But retailers are clearly relying on data more than ever, and a few retailers speaking at the NRF Conference on Monday made that point.  Both Jason Benish, vice president, pricing & strategic initiatives, Roundy's Supermarkets, and Nirup Krishnamurthy, chief information officer for A&P, stressed that their companies are making important business decisions based on facts --  not gut intuition or because that’s the way something has always been done.

And of course, mobile technology is also evident everywhere at the NRF Conference. Motorola and NCR both have new mobile apps that allow shoppers to make lists and scan items in the store; Woodman’s Food Markets, Janesville, Wis., launched NCR’s app this month at one store. Beverages and More (BevMo!), which operates 130 stores in the West, will be testing an app that allows shoppers to redeem mobile coupons at the POS. Motorola was also showing a POS imaging scanner that can scan coupons on a mobile phone. And the mobile payment programs, such as Isis and MCX, were out in force.

I think we can all say this about mobile in retail – it’s very, very big.