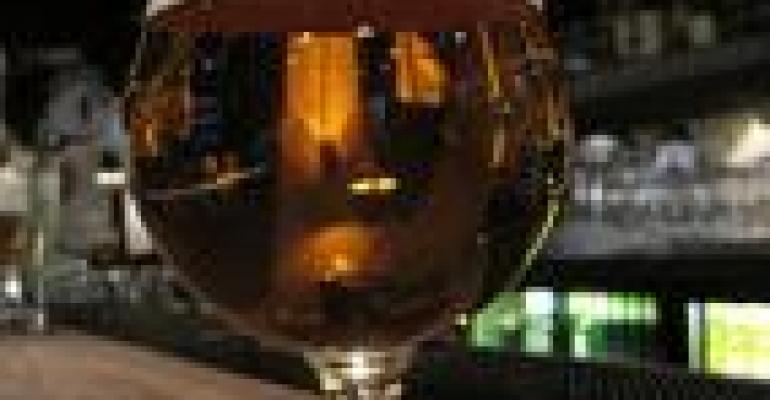 The fact that organic beer can be made without organic hops probably leaves a bad taste on many beer lovers’ tongues. To these people, that’s like buying an organic apple pie made with conventional apples, or organic coffee that contains only half organic beans.

And yet, this week there’s reason to toast, as the National Organic Standards Board closed this loophole by voting to remove hops from the national list of conventional ingredients allowed in organic products (officially called the National List of Allowed and Prohibited Substances). By 2013, any beer that calls itself “organic” must be made with organic hops.

The NOSB allows for the inclusion of around 50 non-organic ingredients that can’t be adequately produced organically, provided those ingredients comprise no more than 2% of the total product. That’s the National List. Hops were added in 2007 because there wasn’t enough domestic production, with varieties coming mainly from overseas in Europe and New Zealand.

Since that time, there’s been a resurgence in hops farming in America, particularly in regions outside the Pacific Northwest, where growers have traditionally been based. Credit the craft-brewing boom that’s swept the country, with brewers like Ithaca Beer Co. in Ithaca, N.Y. fostering a market for farmers in the Northeast and elsewhere.

By weaning an ingredient like hops off the National List, the NOSB opens up the market for even more organic production. That’s a win for farmers, manufacturers and, most importantly, the integrity of the organic label. Cheers to that!