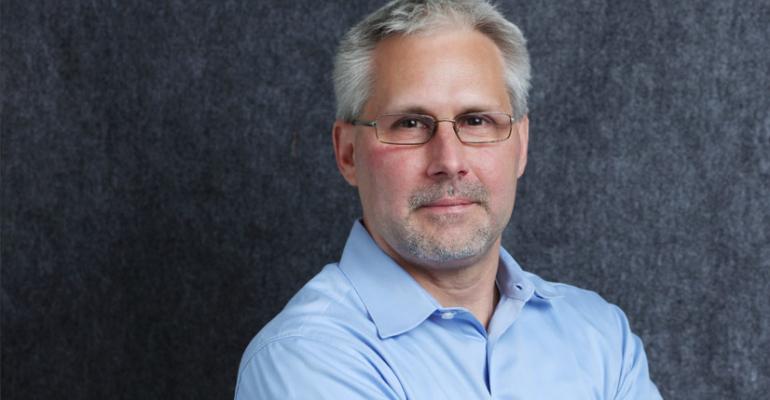 Albertsons, it appears, has acquired a succession plan for its aging lineup of leaders.

When Cerberus Capital Management and its partners bought Albertsons and its sister chains from Supervalu and reunited the two Albertsons divisions a year ago, the company announced a roster of veteran Albertsons executives to run the stores. Some of those were coming out of retirement after long careers at the Boise, Idaho-based chain, and many others were thought to be nearing the end of their careers. 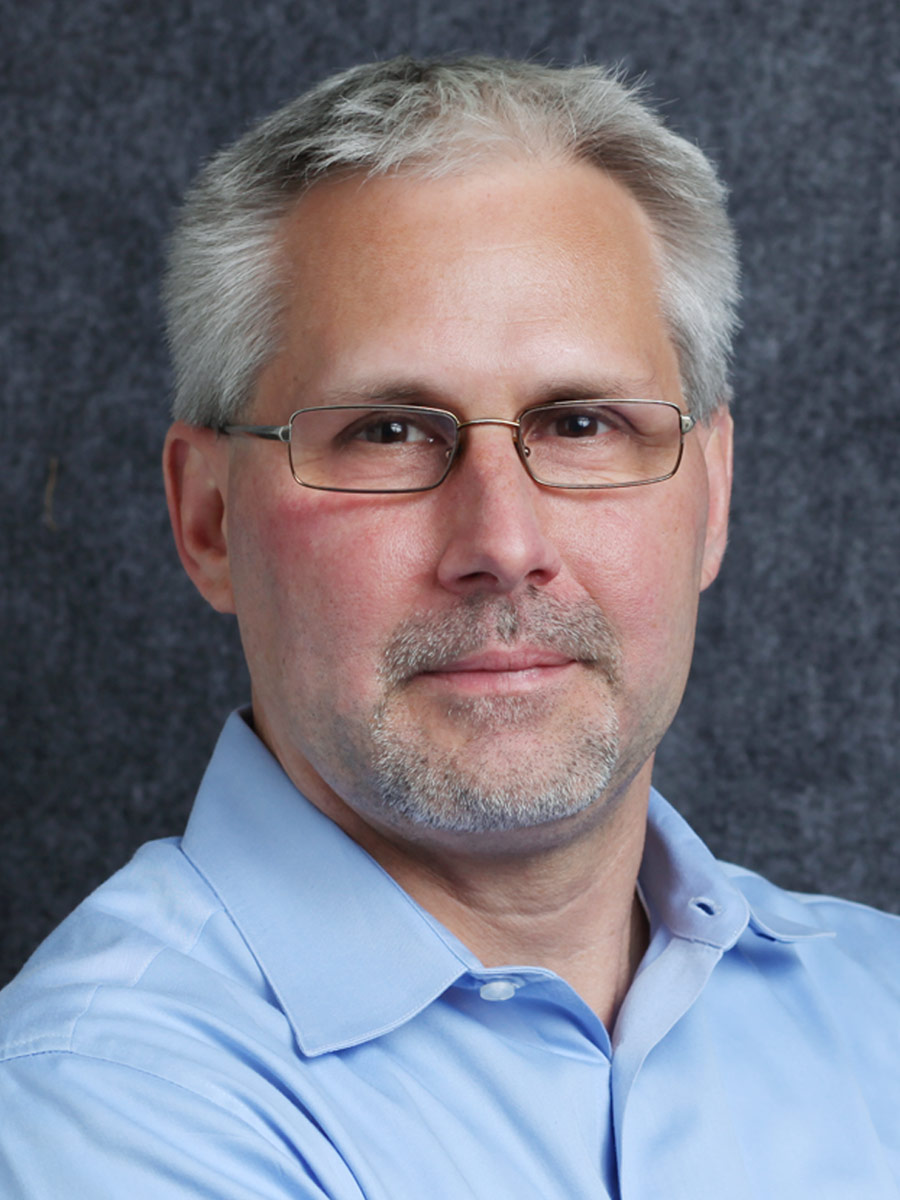 How long could they be expected to run this born-again conglomerate of banners?

Not all that long, it appears.

With the announcement this month that Albertsons and Safeway plan to merge, it quickly became apparent which of the two was taking charge. Yes, it’s Cerberus’ money that is providing the fuel, but it seems as though it will be Safeway’s crew that will be steering the ship.

Jose Tamez, managing partner at executive search firm Austin-Michael, noted that Albertsons had been “thin” on talent, “with no succession planning upon recently bringing back some of the former execs.”

“They have just acquired a whole bunch of talent,” he said. “Safeway has deep talent.

A spokeswoman for Albertsons told SN that while Albertsons does keep its headquarters operations lean, it feels it has considerable talent — and a succession plan — in its regional divisions. That is a deliberate strategy on the part of CEO Bob Miller to keep management as close to the action as possible, she said.

In the announcement of the planned merger, the two companies noted that Miller, one of the longtime Albertsons veterans, would become executive chairman of the combined companies, while Robert Edwards, who just a year ago stepped into the CEO role at Safeway, would remain as president and CEO of Safeway/Albertsons.

“I and the rest of the Safeway team look forward to working with the Albertsons team to create an even stronger organization with a talented management team,” Edwards told analysts in a conference call discussing the merger.

It’s easy to see how Safeway’s management could have a significant hand in running the combined operations. Once the antitrust watchdogs force the disposal of some stores in overlapping markets, and the two companies sell off some other assets to trim the debt incurred from the merger, much of the remaining Albertsons operations could be readily combined with Safeway’s existing regional structure, which includes seven divisions: Denver, Eastern, Northern California, Phoenix, Northwest, Texas and Southern California.

Exceptions might include Jewel-Osco in Chicago, where Safeway no longer has a presence as an operator, and Shaw’s/Star Market in New England.

And although Safeway has left the Philadelphia area though its sale of its Genuardi’s banner, Albertsons’ Acme stores could eventually merge with Safeway’s presence in the Baltimore-Washington region. With Chicago closed down, Safeway Eastern is now the company’s smallest division with about 127 locations, but would nearly double that if it were to join forces with the 110-store Acme chain.