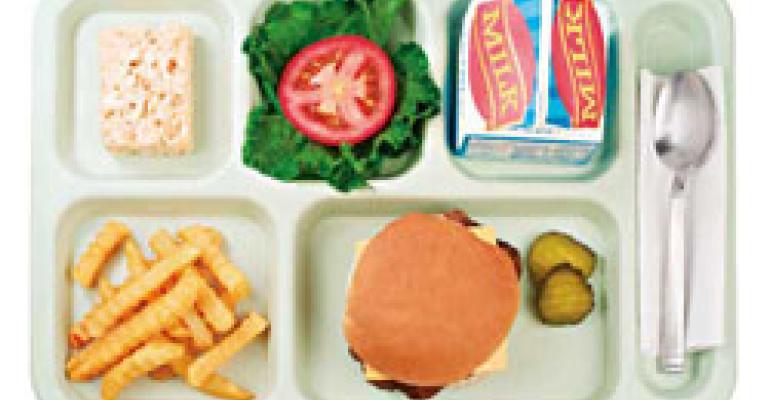 Stiff bookbags, starchy shirts and squeaky sneakers: Everything is new in the new school year — Including food policy. Every time about now, supermarkets are promoting snack foods and kid-friendly packaging. But unlike past years, the economy is much more of an issue in 2008. It'll certainly be a factor in deciding whether Jenny or Kevin eat hot lunches or brown-bag it; it'll also determine what goes into those lunches to begin with.

A story in The New York Times notes that the costs of basic manufacturing ingredients like wheat and corn are very high, driving up retail prices as manufacturers pass along with increases. Packages sizes are also reduced. As a result, consumers making peanut butter-and-jelly sandwiches find their knives scraping the bottom of the jar a bit sooner than in the past.

Consumers are also exercising portion control, but for different reasons. It seems many have chosen to make their own snack bags of chips, pretzels or nuts, instead of buying those pricey preportioned kits containing single-serve bags. Some of those club packs could conceivably stretch all year if they're doled out in the right proportions.

Hopefully, you'll have a tray. Some institutes of higher education have decided to do away with trays in a move that not only reduces water waste and saves money, but might make students pause to consider their calorie load as they pile plates along their arms. Some advocates of the trayless cafeterias say students could stand a better chance of keeping off those unhealthy pounds often gained in college.