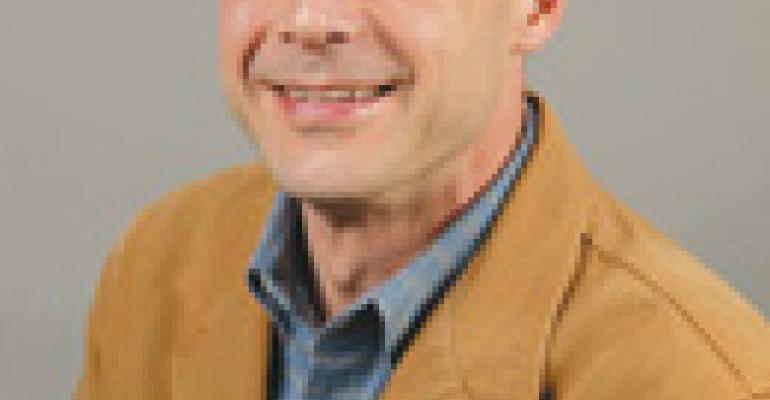 Been to the movies lately? Those of us in the health and wellness business are getting sore rumps sitting in those stadium seats, while film after film about food, food processing and the environment unreels before our eyes.

Of course, this isn't new. Food has always been a ripe subject for exposés and harsh truths, whether on the big screen, the tube, the Internet or in books. For instance, meatpacking took its first big hit in “The Jungle.” Upton Sinclair's muckraking novel helped compel Congress to pass the Meat Inspection Act and the Pure Food and Drug Act; the latter included a provision creating the Food and Drug Administration.

That was 1906. Just last November came the premiere of “Fast Food Nation,” a fictionalized account of various characters involved in the meat-processing and quick-service restaurant industries, based on a non-fiction book of the same name by Eric Schlosser. Again, none of it was very flattering, and the ending — filmed in an actual slaughterhouse — had the potential to make instant vegetarians of every viewer.

Now, comes “King Corn,” a documentary that examines what happens to one acre of commercial-grade corn as it travels from a field in Iowa into some sort of processed food and beverage. The film — inspired by Michael Pollan's book, “The Omnivore's Dilemma” — was made by three young people just out of college. This is a key demographic in the wellness business, and it was refreshing to see that there was no agenda, or preaching or shrill criticism. These two college buddies just moved to Iowa for a year and literally grew an acre of corn. It was their side trips, however, that really told the story. Weather-beaten farmers, agricultural experts, Brooklyn cab drivers and even Michael Pollan himself described all the ways corn has affected them and their families, as well as its impact on the U.S. economy. It repeats the oft-cited revelation that most processed foods found in supermarkets are derived from corn, or would be impossible to make without it; and that a typical fast food meal from McDonald's or Burger King is almost entirely corn-based: It fed the cows who are the beef patties; it created the brown color of the bun and helped flavor the ketchup, mustard and every other sauce used; the oil used to fry the potatoes is corn-based; and high fructose corn syrup is the second ingredient of the giant soda that washes it all down. Corn's ubiquity prompted one interview subject to point out the absurdity of the government's continued underwriting of massive, annual commodity crops. “We subsidize the Happy Meal, but not the healthy one,” he said.

For better or worse, consumer passion, interest and concern have pulled the food industry into popular culture. Nothing affects our health and well-being, with such immediacy, as the foods we use to nourish ourselves and our loved ones. As health and wellness gains momentum among average consumers, everyone in the food business is finding it more difficult to keep trade secrets; likewise, there's more demand for corporate transparency. Today's consumers are reading books, watching movies and in your aisles, asking questions. Are you ready for your close-up?