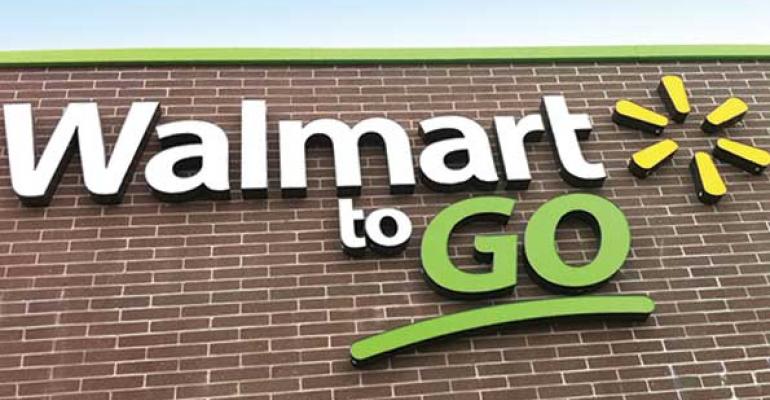 Why technology will never replace people

With several consolidations and acquisitions taking place over the last 12 months, what will future organizational charts look like? The most accurate answer is, leaner. Yet to be determined is, more efficient?

It’s true that technology, the main culprit, has replaced a number of jobs in the U.S. workforce (although just as many, if not more, have been by humans in Asia). But how much can technology really replace the human element in a service/people driven business?

Technology certainly creates efficiencies, but where executed best, technology and humans act as complements of one another, not in place of. The fixation of how can technology replace humans keeps us from addressing a more important question — how can people work better together? And in a service business, technology enhances this, it doesn’t replace it. Indeed, technology allows innovative companies to unleash human capabilities in the value chain.

Gary Hamel, management guru, cites that the pursuit of efficiencies of scale has led corporations to trade away units of innovation for units of efficiency. And worth noting, markets are much more flexible, and move much faster, than hierarchies. In essence, putting a premium on innovation. Let’s not forget that innovation comes from flesh and blood human beings, not bureaucracies.

Multiple surveys tell us that more interaction with store employees is what customers seek most. Technology can enhance the shopper experience. But the experience still lies predominately in the physical world, not the digital. Still, we see initiatives in digital/mobile being created as if they are the panacea to the shopper experience. Again, where executed best, technology and humans act as complements of one another.

A good example of this is Harris Teeter’s Express Lane pick up service, which has been followed by Wal-Mart To-Go. Instacart, Peapod and FreshDirect also come to mind. All marry technology and human capabilities while creating new jobs as a net gain: Conception requires a team to create and design the service. Maintaining daily technological functionality/optimization also requires a team. Lastly, order selectors and drivers complete the service offering, creating jobs all along the channel.

From my perspective, “Shopper Experience” is a mere techno/marketing buzzword that without human interaction lacks substance. Or as Peter Thiel, founder of PayPal and original investor of Facebook, likes to say, “We’ve seen innovation in bits, but lack innovation in atoms (humans).”

In the end, the sustainable efficiencies of these mergers will be mostly determined by the fusion of people, not scale. The first is an art, the latter a hard science. And where done best, art and science coalesce to produce outstanding results.

Time to start managing specifics instead of averages
Nov 07, 2014