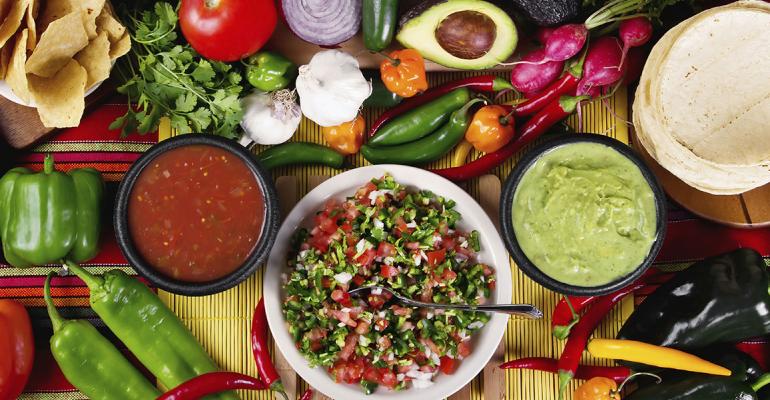 When it comes to meal prep, Americans are using fewer dishes and ingredients at a time when food and beverage occasions remain flat, according to the NPD Group. As a result, major food companies, which are already contending with losing share to new, smaller entrants, are scrambling to meet changing consumer needs.

“This means that food manufacturers and foodservice operators are increasingly competing for a larger share of a smaller food and beverage pie,” said David Portalatin, VP, food industry analyst at NPD. “This doesn’t mean that main meals, ingredients, condiments and side dishes are going away, it just requires food manufacturers to reconsider the role of these items in the occasion and how these items can stay relevant to consumers’ new eating patterns.”

More one- and two-dish meals are growing at the expense of traditional three-part meals, according to NPD. The trend is most pronounced at dinnertime, while breakfast has gotten more involved with the addition of eggs. The availability of healthy portable snack foods may be contributing to the trend as Americans consume these foods at breakfast, lunch and dinnertime.

Food manufacturers and retailers are also contending with consumer demand for food purity.

“Fresh, limited processing and natural are desired characteristics particularly among Millennials,” according to NPD Group. “Given Millennials' integration of fresh and natural foods into a healthy lifestyle and the fact that NPD’s 30-plus years of eating pattern trend shows that consumption of fresh foods increases with age, the longer-term outlook for fresh foods is strong based on a deep-dive generational study NPD is currently conducting.”