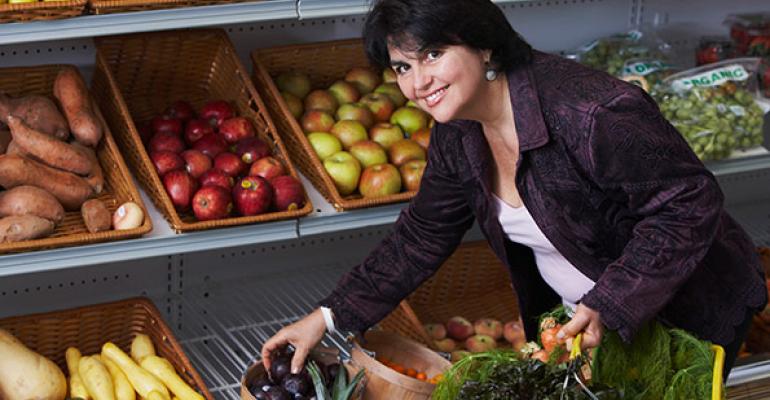 Retailers know by now that they need to address the 53 million Hispanic consumers in the United States.  Over the last few years, they’ve launched new promotions, products and services to meet the needs of their Hispanic shoppers.

Some have worked, while others haven’t.

SN interviewed retailers, consultants and agency executives to find out what they’ve learned about the do’s and don’ts of Hispanic marketing.

Following are excerpts from the interviews:

DO: Create programs that appeal to today’s price-driven Hispanics. Retailers once focused mostly on big parking lot events, but there’s not much return on investment. Today’s younger Hispanics value free items. For instance, we ran a World Cup promotion that awarded a free soccer ball with a product purchase. It was very well received.

Also, remember the competition. As Hispanics get more acculturated, they are shopping new channels like club stores. Before, club stores weren’t a threat, but now they carry popular brands like Suavitel.

DON’T: Treat all stores equally. What works in one location may not be the right approach for another store.

Don’t focus only on fresh. While fresh is dominant,  Hispanics are also gravitating to frozens.

DO: Understand that  Hispanics eat very similarly and have a lot in common with the mainstream consumer. The focus should be on a good mix of both worlds.

DON’T: Assume all Hispanic stores need to be the same. Grocers have to take into consideration where their guests are from as well as their assimilation and acculturation levels. For example, there is a difference between Mexican shoppers vs. guests originally from Guatemala. This means knowing not only how they shop our stores, but other stores in their community as well. 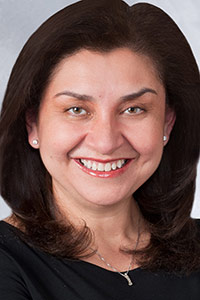 DO: Take steps to understand Hispanics’ relationship to quality and price. It’s not always just about price. Hispanics are no different than consumers at large. The good news for retailers is that U.S.-born and bicultural/bilingual Hispanics have become increasingly accepting of private label and are most likely to buy private label among Black and Asians. That said, Hispanics, especially those that are Spanish-speaking, are more likely to say they prefer branded products due to their perception of higher quality and that these products are worth the extra few cents.

DON’T: Assume they’re all  recent immigrants. The proportion of U.S. Born Hispanics will outpace Hispanic immigration in the future. Consider that 800,000 Hispanic  children will turn 18 every year for the foreseeable future. That’s a lot of new U.S.-born Hispanic shoppers.

DO: Build consumer authenticity by offering the right products, the right environment (e.g., bilingual messaging) and participating in causes that are meaningful in the local Hispanic community.

DON’T: Treat Hispanics as one monolithic group. Instead, leverage the differences to build cultural relevance.

There are cultural  differences between the different Hispanic ethnicities, and retailers need to be mindful of these differences when communicating with them.