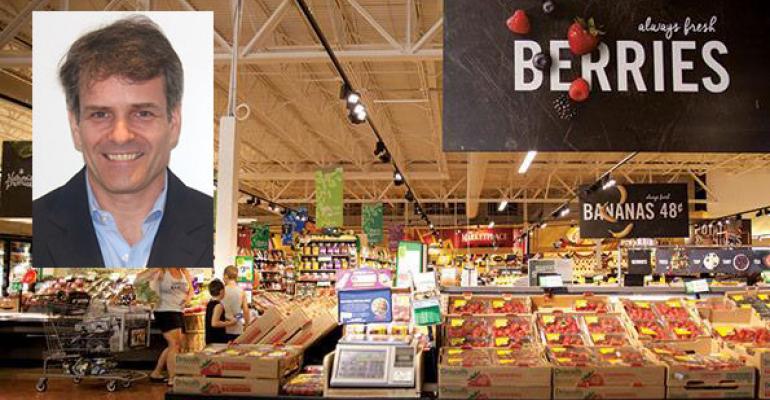 Iacobucci most recently was president of the discount division at Loblaw Cos., overseeing a $17 billion business. In the last 10 years, he has held senior leadership roles in Loblaw’s Gdiscount, drugstore, operations, superstores and corporate development teams. Prior to his time at Loblaw, Iacobucci spent several years at Monitor Group, a global strategy consulting firm where he focused on U.S. retail.

“We are delighted that Andrew is joining our team, and he brings outstanding merchandising experience to help us on our journey from good to great,” McCann said in a statement. With a bachelor’s degree in economics from Queens University in Ontario and a law degree from the University of Toronto, Iacobucci is relocating to the United States from Canada.