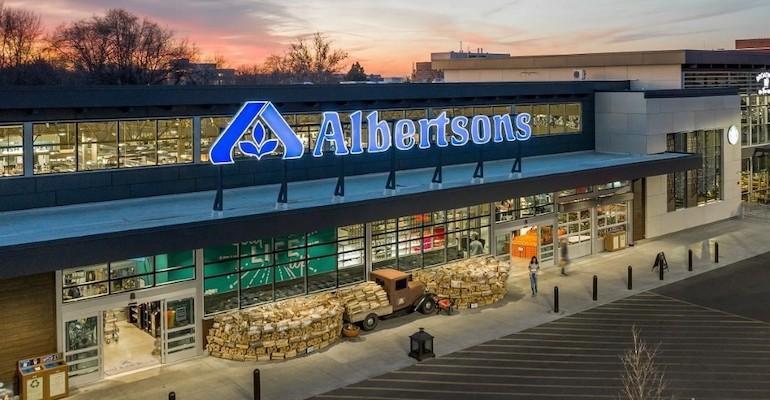 Albertsons Cos.
With the appointment, the president’s title also will shift to McCollam from Vivek Sankaran, Albertsons Cos.’ current president and CEO.
News>Executive Changes

Sharon McCollam, a former Best Buy and Williams-Sonoma executive, is joining Albertsons Cos. as president and chief financial officer, taking the CFO reins from Bob Dimond, who is retiring.

Albertsons said Tuesday that McCollam is slated to start at the company on Sept. 7. Plans call for Dimon, who also holds the title of executive vice president, to remain as an adviser through February 2022 to aid with the transition. With the appointment, the president’s title also will shift to McCollam from Vivek Sankaran, Albertsons Cos.’ current president and CEO. 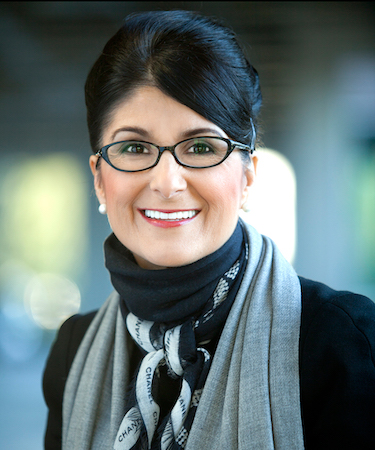 The Boise, Idaho-based supermarket giant said McCollam (left) will hold wide-ranging leadership responsibilities at the company, including finance, corporate strategy, information technology, supply chain operations and property development, as well as play a key role in the retailer’s growth and transformation strategy, which will include leveraging her broad retail and omni-channel operational expertise.

“I am thrilled to have Sharon join the Albertsons team,” Sankaran said in a statement. “We are entering the next phase of our transformation, centered on building deeper relationships with customers through data, technology and connected omnichannel solutions. Sharon has done just this throughout her career, helping to engineer multiple retail transformations, including the spectacular turnaround of Best Buy and the digital transformation at Williams-Sonoma. Sharon is well-known for her expertise in retail operations and digital growth strategies as well as her passion for building customer-centric cultures. I look forward to working closely with her to architect the evolution of our strategy and create value for all of our stakeholders.”

Most recently, the 59-year-old McCollam served as executive vice president, chief administrative officer and CFO at consumer electronics chain Best Buy from December 2012 to June 2016, when she retired from the company. She is known as the co-pilot of Best Buy’s “Renew Blue” initiative, considered one of the retail industry’s most effective omnichannel transformations.

McCollam also has executive experience in the food industry. She served as CFO of Dole Fresh Vegetables, a unit of Dole Food Co., from 1996 to 2000 after joining the company as vice president and controller in 1993, and she has been a board member of Whole Foods Market and Del Monte Foods.

“I am thrilled to be joining Vivek and the Albertsons leadership team during this exciting time in the company’s history,” McCollam commented.

“Albertsons Cos. is a family of iconic brands that empowers and values its people, obsesses over exceeding the expectations of its customers, communities and associates, and operates at the highest levels of humility and integrity in everything it does,” she added. “It is thriving because its culture is built on values that its people and communities cherish and want to protect. It is a privilege to be joining this incredibly high-performing team and to be stepping back into such an exceptional opportunity that will allow me to leverage my broad multibrand, multichannel and transformation experience as well as participate in one of the most exciting customer-centric digital transformations in integrated grocery and pharmacy today. I could not be more excited to take on this challenge and create the kind of change that will inspire our associates, our customers and our shareholders.”

"Ms. McCollam retired from Best Buy in 2016 and is broadly recognized as the co-pilot behind Best Buy's very successful omnichannel transformation. After retirement, she served on the board of directors for several notable retailers, including Chewy, Stitch Fix, Advance Auto Parts and Signet Jewelers. She also has grocery experience from serving on the board for Whole Foods Market," Sundaram wrote in a research note on Tuesday. "Ms. McCollam will be involved in all aspects of ACI's growth strategy, including building out its digital presence. ACI's e-commerce platform is quickly catching up to larger food retailers like Kroger, in our view, as ACI is building out micro-fulfilment centers (MFCs) to process online orders more effectively and efficiently. Three MFCs exist today, but ACI has plans to open up six more by the end of 2021. In the latest quarter, ACI's digital sales were flat Y/Y, which equals 276% growth on a two-year stacked basis." 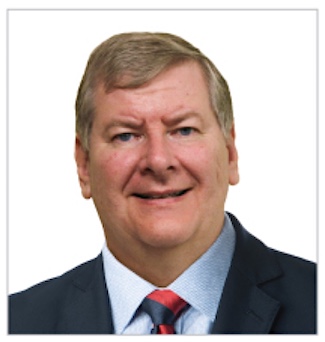 A 25-year grocery industry veteran, Dimond (left) has served as Albertsons’ CFO since joining the company in February 2014.

“I would like to thank Bob Dimond for his contributions to Albertsons Cos. over the past seven years,” Sankaran commented. “He has established a strong foundation for our finance team and was extremely instrumental in our IPO. Bob helped us deliver consistent financial results, improve our balance sheet and elevate the level of investment in our business. We wish him the very best in his retirement.”