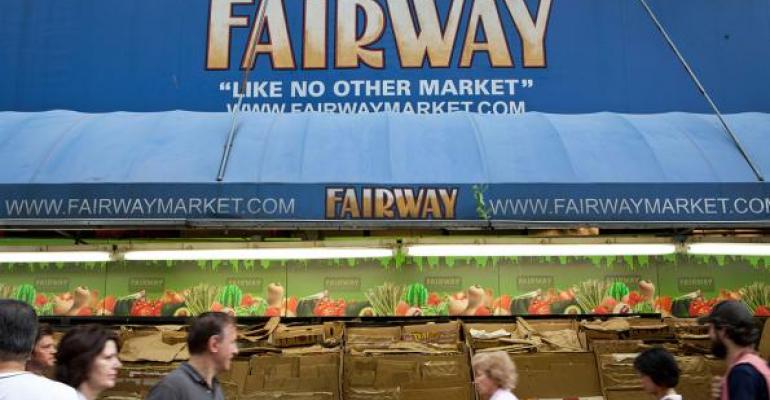 Arditte joined Fairway as a consultant in 2012 and was named EVP and CFO that December. He held the co-president role with COO Kevin McDonald. Arditte prior to Fairway had more than 25 years in financial roles for Tyco International, BancBoston Capital and Textron.

According to the filing, Arditte’s final day was June 5. His separation agreement provides for the payment of one year’s severance upon the delivery of a customary release and his compliance with the non-compete and non-solicitation provisions.

Fairway filed for Chapter 11 bankruptcy protection in May. The Wall Street Journal reported Tuesday that a judge has approved the reorganization plan.