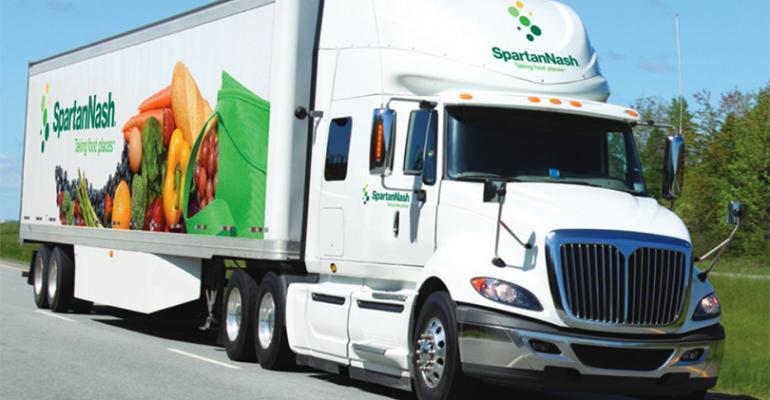 SpartanNash has followed up a flurry of executive appointments this year with the election of Douglas Hacker as chairman.

Grand Rapids, Mich.-based SpartanNash said Tuesday that Hacker now heads its board of directors after being voted chairman on May 26 at the company’s annual shareholder meeting. He takes over from Dennis Eidson, who retired after nearly five years as chairman of the grocery distributor and retailer. 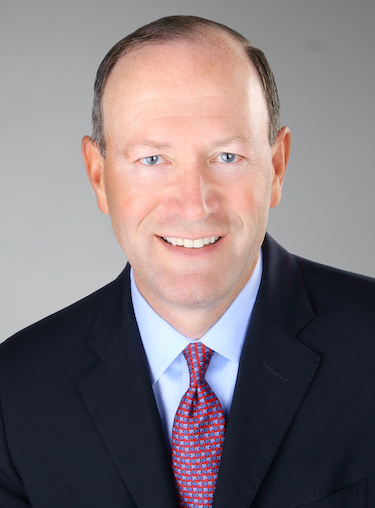 “This is an exciting, transformational phase for SpartanNash, as the company has recently welcomed several new leaders and launched key initiatives for growth and operational excellence,” Hacker (left) said in a statement. “I am privileged to continue serving on the board and look forward to celebrating the team’s future successes.”

SpartanNash had announced Hacker as Eidson’s successor in late March. Previously, Hacker had served as SpartanNash’s lead independent director since May 2018. He has served on the company’s board since November 2013, when Spartan Stores and Nash Finch completed their merger, becoming SpartanNash. Before that, Hacker had been a director on Nash Finch’s board since 2005.

“With Doug’s involvement in SpartanNash dating back 16 years, he brings an incredible depth of knowledge about our business,” stated Tony Sarsam, until who began as president and CEO in mid-September 2020. “He shares a ‘people first’ vision for our future, and I appreciate the opportunity to work with him to advance our industry leadership.”