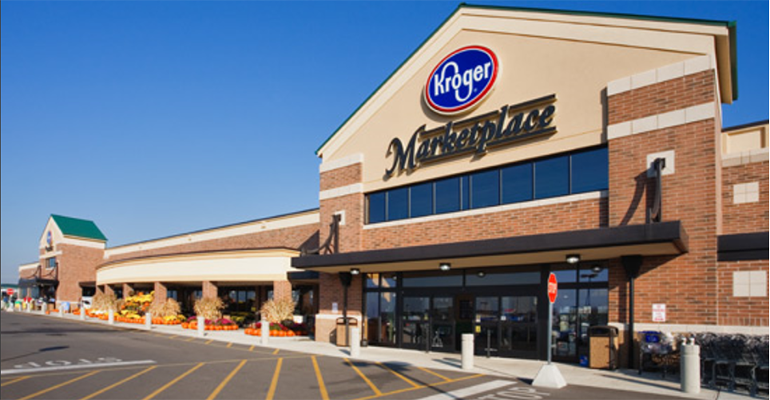 The Kroger Co. has made a series of executive appointments in retail operations, merchandising and supply chain and announced several divisional promotions, including new Fred Meyer and King Soopers presidents.

"Mary Ellen quickly established herself as a key contributor to both the sales and operations organization as well as to the senior executive team,” Mike Donnelly, executive vice president and chief operating officer at Kroger, said in a statement. “She led Kroger's efforts to deliver an unprecedented $1 billion in operational savings in 2018 and will no doubt successfully extend her proven track record while overseeing several of Kroger's retail supermarket divisions.” 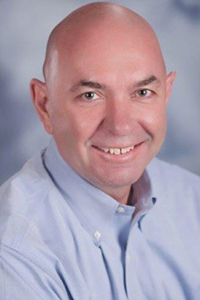 "Joe brings to the senior merchandising role experience in a variety of leadership roles throughout the company, including most recently leading our successful Fred Meyer division with its broader mix-oriented retail format," according to Donnelly.

"Robert will continue to focus on building capacity in Kroger's outstanding manufacturing and distribution networks to support our anything, anytime, anywhere customer ecosystem," Donnelly noted.

Cincinnati-based Kroger said the executive changes are designed to support its long-term growth efforts under Restock Kroger, its strategy to recast the customer experience. The plan includes initiatives to build an omnichannel infrastructure and diversify the company’s business beyond grocery.

"We are making progress on redefining the customer experience, and our high-performing leaders are determined to maintain that momentum in year two of Restock Kroger and beyond," stated Donnelly. "Each of these promotions is consistent with Kroger's track record of strong succession planning and will help ensure we continue driving toward our growth objectives." 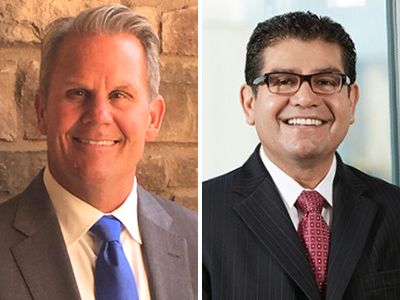 In addition, Kroger has promoted Joe Kelley, currently vice president on special assignment, to president of the Houston division, starting on May 1. He succeeds Marlene Stewart, who plans to retire on July 20 after 41 years at the company.

Kelley joined Kroger earlier this year, focusing on the retailer’s efforts to improve the customer experience in his special assignment role. Most recently, he was principal of Kelley Business Advisors, LLC, a business consultancy for grocery retailers, after previously holding executive roles at Ahold USA, Stop & Shop, Marsh Supermarkets and Price Chopper Supermarkets.

Stewart, who began at Kroger in 1977 as a bagger in the Cincinnati/Dayton division, has been Houston division president since 2016. During her decades of service, she was named vice president of merchandising at QFC in 2011 and promoted to president of Dillons in 2015.

"We have a leadership team that combines deep experience with creative new talent," added Tim Massa, senior vice president of human resources and chief people officer at Kroger. "In our dynamic retail environment, we continue to look to experienced and capable leaders to take on key senior officer roles while also developing high-performing leaders and teams, including bringing in outside talent, as part of Restock Kroger."