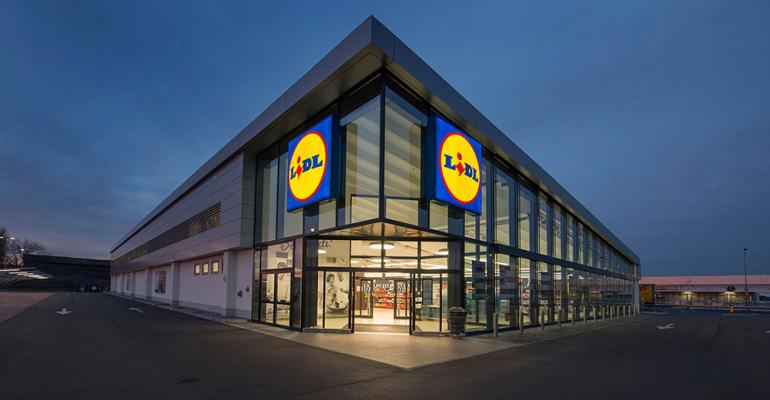 Sweet held the same title at Walmart between 2010 and 2016, and was most recently Walmart’s director of project design and management.

At Lidl, Sweet joins a real estate operation with big ambitions, but questions as to the quality of sites it has assembled.

Lidl has acknowledged it would open as many as 100 stores along the East Coast by next June, but observers expect it will build several hundred more in the coming years, including in markets like Texas and Ohio.

Sources said Lidl’s real estate search has been complicated not only by overstored conditions in the markets where it has been seeking sites, but also by a relative lack of experienced U.S. real estate personnel. Lidl previously declined comment on those criticisms.

Jose Tamez, managing partner at the executive search firm Austin-Michael, told SN the addition of Sweet “could end up being the best hire, short of the new CEO, that they have made to date.”

According to his LinkedIn profile, Sweet delivered 153 new Walmart store projects in 13 states, including takeovers of existing buildings and new ground-up development.