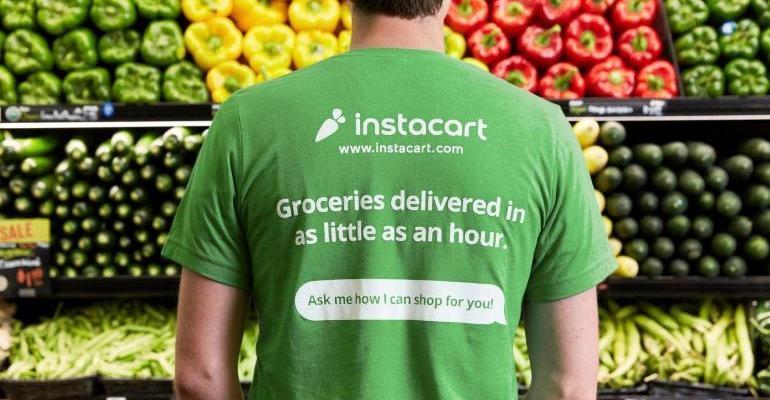 Instacart
The appointments of Kopit Levien and Sarafan, effective Oct. 28, will expand Instacart's board of directors to nine members.
News>Executive Changes

Meredith Kopit Levien, president and CEO of The New York Times Co., and Lily Sarafan, co-founder and executive chair of senior care provider Home Care Assistance, have been named to the Instacart board of directors.

Instacart noted that the two executives will further diversify its board’s experience and knowledge base. The company said Kopit Levien helped lead the Times’ transformation into a fast-growing, digital business, while Sarafan brings deep expertise in reimagining and operating in highly complex industries and creating and advising leading consumer marketplaces. 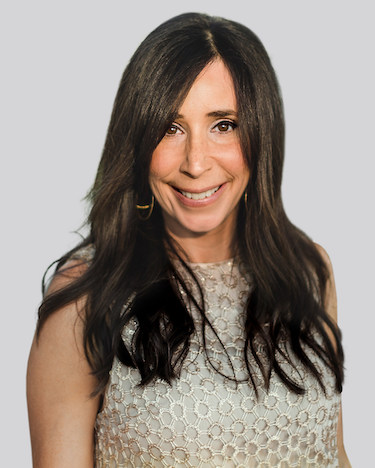 "Grocery is in the midst of an important evolution." — Meredith Kopit Levien, New York Times Co. (Photo courtesy of Instacart)

“We’re proud to welcome Meredith and Lily to Instacart’s board of directors. Meredith’s expertise and passion lies in launching and scaling digital products with leading subscription models. Her unique perspective will serve as a guiding force as we continue to enhance our service and deliver even more value to customers, particularly through our own membership offering, Instacart Express,” Simo said in a statement. “Lily is exceptional at building at-scale, sustainable businesses in complex industries. She brings a deep passion for building consumer marketplaces that infuse technology into everyday tasks to make them more accessible and affordable, as well as invaluable experience supporting a community of thousands of frontline workers.”

Kopit Levien has been president and CEO of The New York Times Co. since September 2020. Previously, she served as chief operating officer, overseeing all major commercial operations, including subscriptions, advertising, events and the digital product development organization. She came to the Times in 2013 after five years at Forbes, where she held various roles, including publisher and chief revenue officer.

“I’m excited to join Instacart’s board of directors,” Kopit Levien stated. “With more than 20 years working on the business of journalism, I’ve had a first-hand look at the digital evolution of an industry that’s been essential in people’s daily lives for centuries. Similarly, grocery is in the midst of an important evolution of its own, and I believe Instacart can play a critical role in the digital transformation of their industry. I look forward to joining the board and working with Fidji and the rest of the leadership team.”

Sarafan has led Home Care Assistance from its days as a startup to an industry leader in senior care, with more than 10,000 employees across North America. As co-founder, former CEO and now executive chair, Sarafan has helped usher in a new, integrated approach to aging — supported by more than 10,000 frontline caregivers — that has reimagined senior care, according to Instacart, adding that Home Care Assistance has been recognized as one of the 50 fastest-growing, women-owned companies worldwide. 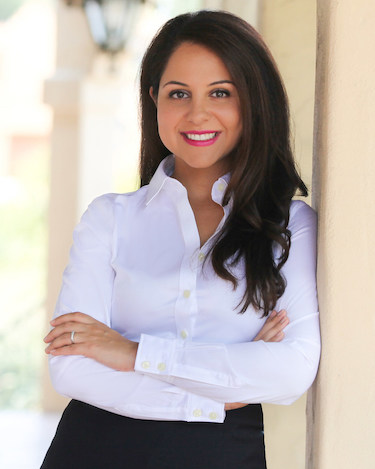 “Instacart has unlocked an innovative, sustainable model that supports the entire grocery industry — from retailers and brands to customers and shoppers — and I’m proud to join its board of directors,” Sarafan commented. “As a customer, I’ve experienced firsthand how Instacart can reshape the way households access and discover new foods. As an entrepreneur, I know that driving innovation in an industry that’s an integral — and often deeply personal — part of everyone’s life is not a simple task. I’ve been impressed by Instacart’s role as a chief ally for the broader grocery industry, elevating the experience for retailers and customers alike.”

“Both Meredith and Lily, along with the rest of the Instacart board, will be instrumental as we continue to serve as a retail enablement platform and drive more value for our partners, customers and shoppers,” Simo added.

The new board members come amid ongoing industry buzz about an impending initial public offering by Instacart. Last November, Reuters reported that Instacart enlisted investment bank Goldman Sachs to lead the IPO, which could be launched in 2021. Then in January, Instacart hired Goldman Sachs veteran Nick Giovanni, a specialist in IPOs and mergers/acquisitions, as chief financial officer. And this past May, Instacart signaled its plans to grow globally with the hiring of Facebook executive Nikila Srinivasan as vice president of product for international.

North America’s largest third-party online grocery platform, Instacart partners with more than 700 national, regional and local retailers and delivers from over 65,000 stores across more than 5,500 cities. Its delivery service reaches more than 85% of U.S. households and 90% of Canadian households.