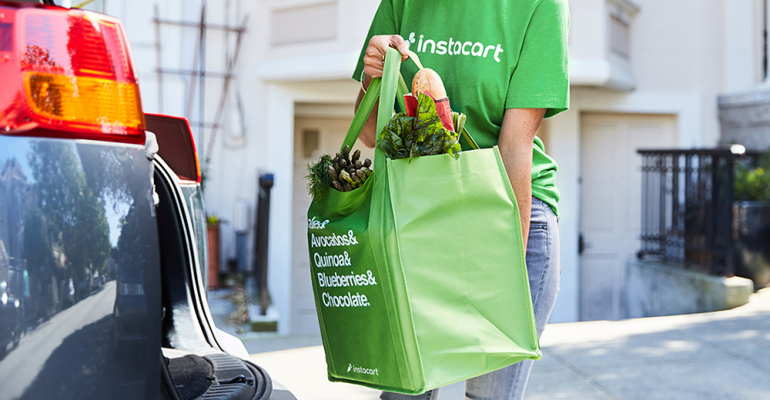 Fidji Simo, head of Facebook App, and Barry McCarthy, ex-chief financial officer for Spotify and Netflix, have joined the board of directors at Instacart.

The addition of Simo and McCarthy expand Instacart’s board to six members, including Apoorva Mehta, founder and CEO of Instacart; Daniel Sundheim, founder and CIO of D1 Capital Partners; Michael Moritz, partner at Sequoia Capital; and Jeff Jordan, managing partner at Andreessen Horowitz.

“We’re excited to welcome Fidji and Barry to our board of directors during this important time for Instacart as we continue to serve as a lifeline for millions of customers, more than 500,000 shoppers and hundreds of retailers across North America,” Mehta said in a statement. 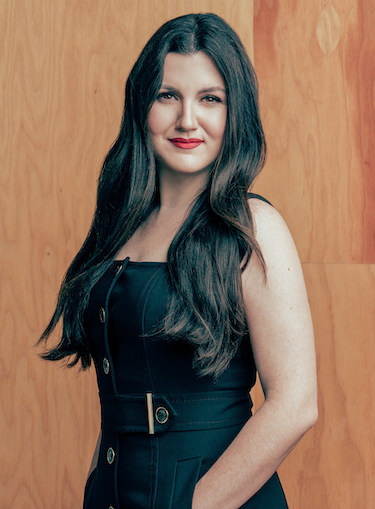 "Instacart’s services have been a lifeline for my family and many others during the pandemic, and I see it as an essential service going forward."
— Fidji Simo

“Fidji brings extensive experience developing mainstream, global products that are used by billions of people everyday. Her passion and instincts for building products people love will be invaluable as Instacart continues to focus on creating the best online grocery shopping experience for customers,” he explained. “With Barry, we’re adding one of the brightest finance minds in the world to our board. He has unparalleled insights on operational execution and building at-scale, sustainable businesses, and will be an important advisor as we focus on Instacart’s next chapter of growth.”

Simo and McCarthy come to Instacart’s board amid industry buzz of an impending initial public offering. In November, Reuters reported that Instacart has enlisted investment bank Goldman Sachs to lead the IPO, which could be launched in 2021. Then in January, Instacart hired Goldman Sachs veteran Nick Giovanni, a specialist in IPOs and mergers/acquisitions, to succeed Sagar Sanghvi as chief financial officer. And this month, Facebook executive Asha Sharma started at Instacart as chief operating officer, bringing more digital business experience to the company.

Currently, Simo leads development and strategy for the Facebook App, including News Feed, Stories, Groups, Video, Marketplace, Gaming, News, Dating, Ads and other Facebook offerings. She joined Facebook in 2011 and has been a driver of the social media giant’s mobile monetization strategy and led the team in charge of developing ad formats for mobile, noted Instacart. She has also made video a linchpin of the Facebook experience, from rolling out videos that autoplay in News Feed, to building and launching Facebook Live and Watch. In her most recent role, she led all Video, Games, and Monetization efforts across the Facebook App.

Before Facebook, Simo served as strategy manager at eBay from 2007 to 2011. She also co-founded Women in Product, a nonprofit to help women reach leadership positions in product management. 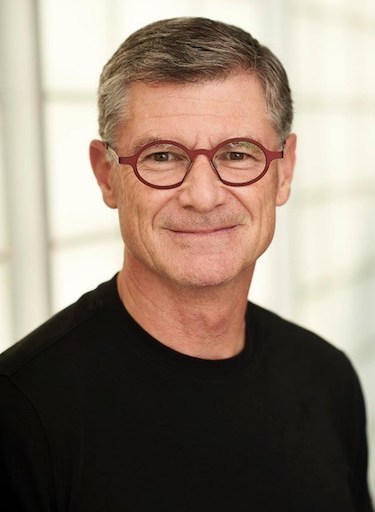 "Grocery e-commerce in North America is at a tipping point, and I believe Instacart is well-positioned to continue to lead in the space."
— Barry McCarthy

“I am proud to be joining Apoorva and the rest of Instacart’s board of directors,” Simo commented. “The COVID-19 pandemic has created a new normal for all of us, and it has put a spotlight on the role that services like Instacart can play in making people’s lives easier and creating economic opportunity for many. Instacart’s services have been a lifeline for my family and many others during the pandemic, and I see it as an essential service going forward. I look forward to joining the board and helping guide the talented Instacart team as they continue to scale and create more products and services that people love.”

McCarthy served as CFO at streaming media company Spotify from 2015 to January 2020 and as global head of its advertising business from September 2016 to January 2020. Prior to joining Spotify, he was a private investor and board member for several companies, including at Pandora from 2011 to 2013, Eventbrite from 2011 to 2015, and Chegg from 2010 to 2015. Since 2011, McCarthy has also served as an executive adviser to Technology Crossover Ventures.

From 1999 to 2010, McCarthy was CFO and principal accounting officer of over-the-top streaming media provider Netflix. Before that, he held various management positions in management consulting, investment banking, and media and entertainment. He also is currently a board member at Spotify.

“I’m excited to be joining Instacart’s board of directors. I’ve gotten to know Apoorva and the management team over the last year and have been impressed by how they’ve successfully navigated the company through a time of unprecedented growth, while also meeting the needs of their customers, shoppers and retail partners,” McCarthy stated. “Grocery e-commerce in North America is at a tipping point, and I believe Instacart is well-positioned to continue to lead in the space as consumer adoption increases over the coming years.”

Instacart partners with almost 600 national, regional and local retailers to provide delivery and pickup from more than 45,000 stores in more than 5,500 North American cities in North America, with its services accessible to over 85% of U.S. households and 70% of Canadian households.