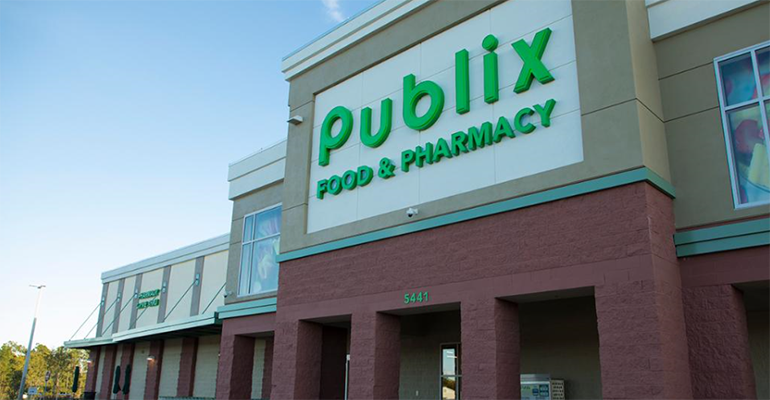 Publix announces changes to board

Publix Super Markets Inc. is going with a smaller board of directors following the appointment of a new member and the retirement of three others.

At their annual meeting today, Publix stockholders elected Jennifer Jenkins as a director. A relative of Publix Chairman William Crenshaw and current board member Howard Jenkins, she serves as clinical professor of law and director of the Center for the Study of the Public Domain at Duke University Law School, where she has worked since 2002.

“I’m excited to have Jennifer join the Publix family. She will be a valuable addition to our board,” Crenshaw said in a statement.

Retiring from the board are Vice Chairman Barney Barnett, who was named vice chairman emeritus and has served on the board since 1985; Jane Finley, a director since 2009; and Chairman Emeritus Charles Jenkins Jr. A former Publix chairman and CEO, Jenkins Jr. is the son of onetime chairman Charles Jenkins Sr. and the nephew of company founder George Jenkins.

Publix’s corporate governance guidelines include a general policy that directors won’t stand for re-election after reaching age 72. The board previously had waived the age policy for Barnett and Jenkins Jr. to provide continuity of experience, according to the company.

“Our retiring board members have served with unselfish dedication,” Crenshaw commented. “Their efforts have contributed substantially to our growth, success and reputation, and I thank them for their commitment through the years.”

With the changes, Publix’s board downsized from 10 to eight members. The company’s bylaws require a minimum of three and a maximum of 15 board members. As of the elections at the 2019 annual meeting, the board fixed the number of directors at eight.

In October, Publix announced a series of executive changes that included the promotion of Kevin Murphy, senior vice president of retail operations, to president effective Jan. 1 and the addition of chief digital officer duties for Chief Information Officer Laurie Douglas.