Stefano Pessina will assume executive chairman role once his position is filled. 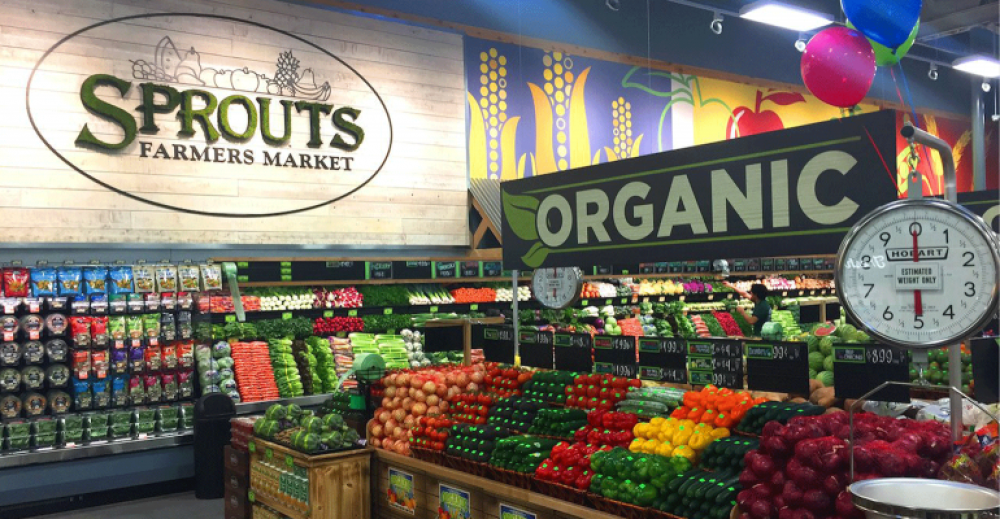 Next Up
Top 10 gallery: Changing of the guard at Walmart U.S.
Start Slideshow ›