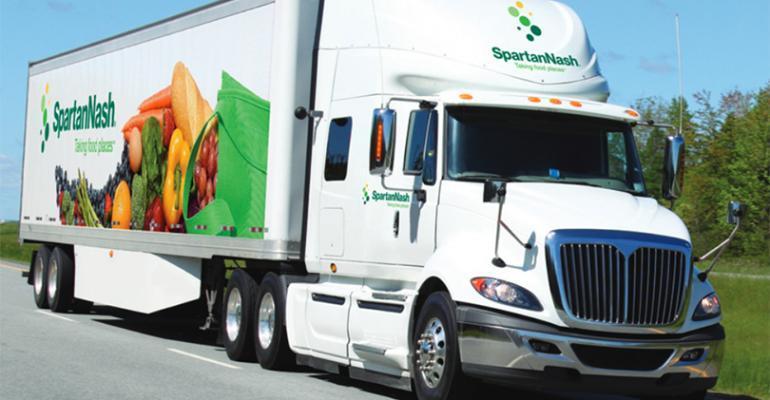 Next week, David Sisk will join SpartanNash as a corporate senior vice president and president of its MDV military division, a $2.1 billion business that distributes grocery products to U.S. military commissaries.

Plans call for Sisk to start as MDV president on Feb. 3. He will take the reins from Kathleen Mahoney, who has held the role since May 2017 on top of her duties as executive president and chief legal officer for SpartanNash. Going forward, she will continue to serve as executive VP and chief legal officer, the Grand Rapids, Mich.-based food distributor and retailer said. 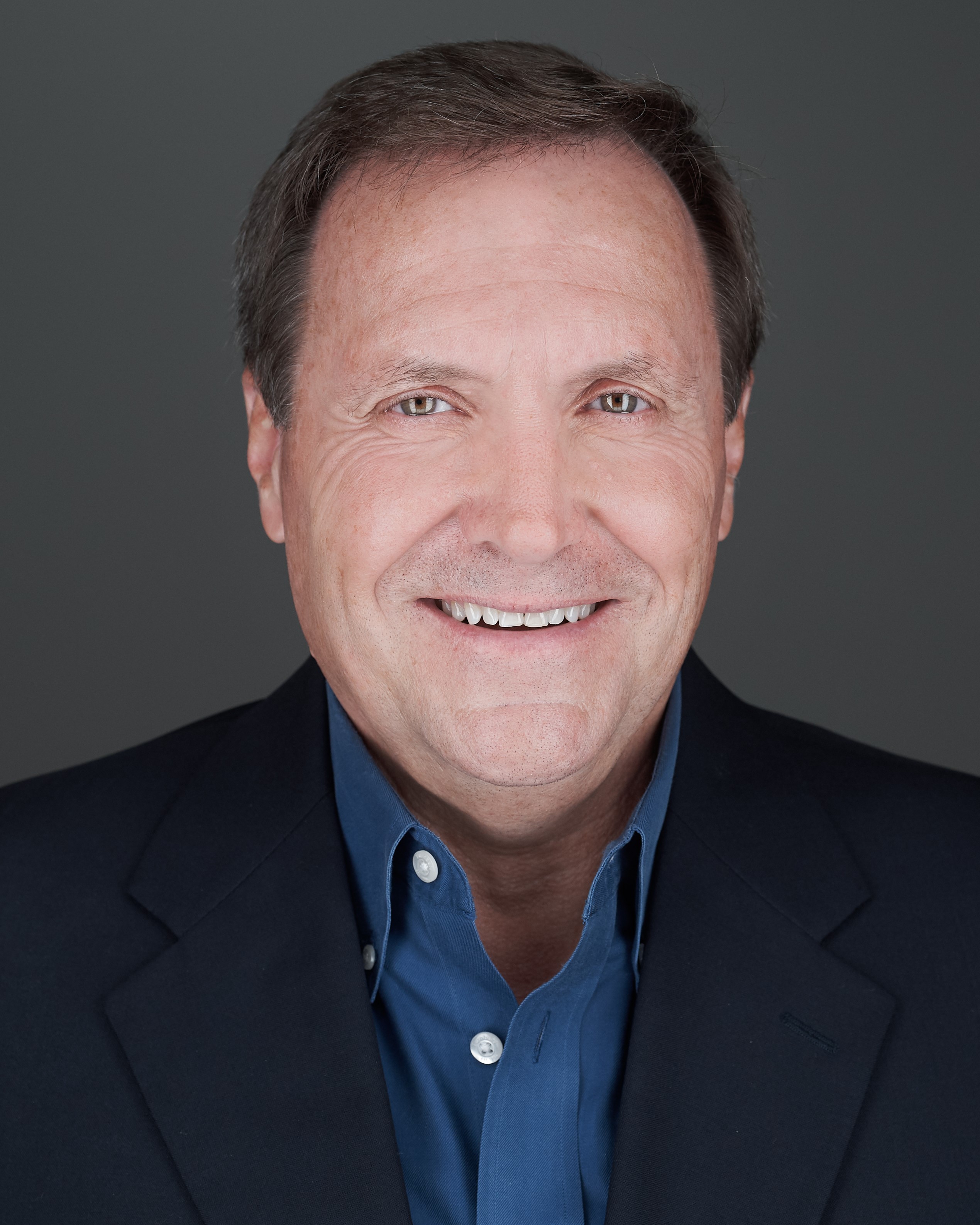 As MDV president, Sisk (left) will oversee the operations and growth strategy of SpartanNash’s military distribution arm, based in Norfolk, Va. The company said he also will work with cross-functional teams to drive growth in the MDV division’s exclusive Freedom’s Choice and HomeBase private-label product lines for the Defense Commissary Agency (DeCA).

"David's extensive experience in the military resale channel and leadership skills provide an excellent foundation for his success with SpartanNash," Dennis Eidson, interim president and CEO of SpartanNash, said in a statement.

In his two years as president and COO at OSC-WEBco, Sisk had responsibility for global strategy and operations across all military divisions, representing $2.1 billion in sales for more than 100 retail categories. Before that, he had a 30-year career at Procter & Gamble, most recently as customer business development manager for the global military division.

"We look forward to his contributions, and we also are most grateful for Kathy's continued and selfless leadership and military expertise serving in her dual role for nearly three years and throughout the past 16 years with the company,” added Eidson.

Mahoney was promoted to chief legal officer of SpartanNash in December 2015. Previously, she had served as executive vice president, general counsel and secretary for SpartanNash since the merger of Spartan Stores and Minneapolis-based Nash Finch in November 2013. 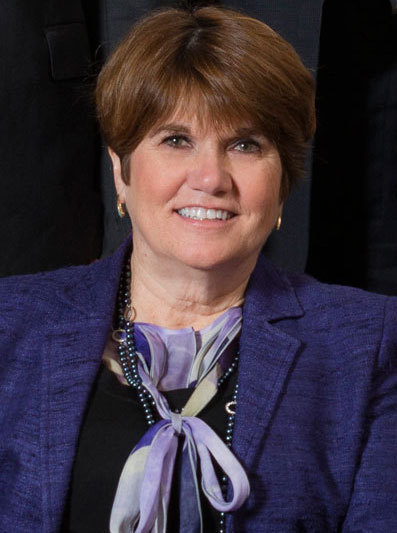 "I have been honored to serve as president-MDV and am proud of what we have accomplished together to serve the military resale channel and, ultimately, our military heroes and their families," said Mahoney (left). "I am grateful I was given the opportunity to take on this operational role and now transition this responsibility to David, who is well-positioned to continue this important work."

With the addition of Sisk, SpartanNash will have renewed leadership in all three of its business segments.

And this past June, Walt Lentz joined SpartanNash as executive VP and president of food distribution. He came to the company from Ahold Delhaize USA’s Peapod online grocery subsidiary, where he served as acting CEO and chief supply chain officer. He took over the role formerly held by Derek Jones, who left SpartanNash in April 2017 to become president of the foodservice business at Smart & Final Stores.