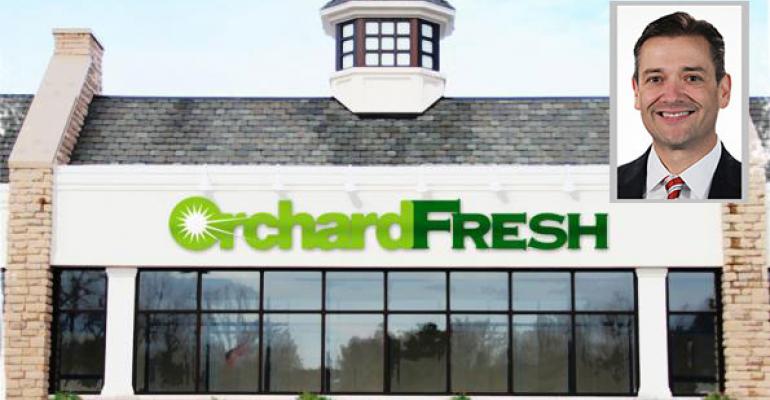 Tops Friendly Markets on Tuesday said that John Persons has been appointed to the role of president and chief operating officer.

Frank Curci, who previously served as president, will continue in his role as CEO and chairman of the Williamsville, N.Y.-based retailer.

“John’s appointment is the first step in an organized and planned effort to ensure we have consistent and experienced leadership to guide the future growth and success of Tops Friendly Markets,” Curci said in a statement. “Over the past eight years, John has played a significant role in building our organization and is committed to ensuring that Tops is providing the best value possible for our many customers.”

“I look forward as president and COO to working with all members of the Tops family — associates, vendors and suppliers — as we strive to provide Tops’ customers with what they want, when they want it, and saves them time and money,” Persons said in a statement. “I also thank Frank Curci and the Tops’ Board of Directors for the confidence they have placed in me as we continue to build a stronger Tops in the communities we serve.”

Persons has been with Tops for more than 30 years, and has served on its board since 2013. He was part of the management team at Tops that bought out its prior owner, Morgan Stanley Private Equity, in 2013.

Curci has served as president, CEO and director since December 2007 when Morgan Stanley Private Equity purchased Tops from Ahold. He became chairman of the board of directors upon the 2013 management buyout, which returned Tops to local ownership.

Under Curci’s leadership, Tops has more than doubled the number of stores to 165 full-service supermarkets, expanded its geographic reach into eastern and northern New York, Vermont and northern Pennsylvania, invested more than $200 million in store renovations and updates, and created gourmet retailer Orchard Fresh in Orchard Park, N.Y.