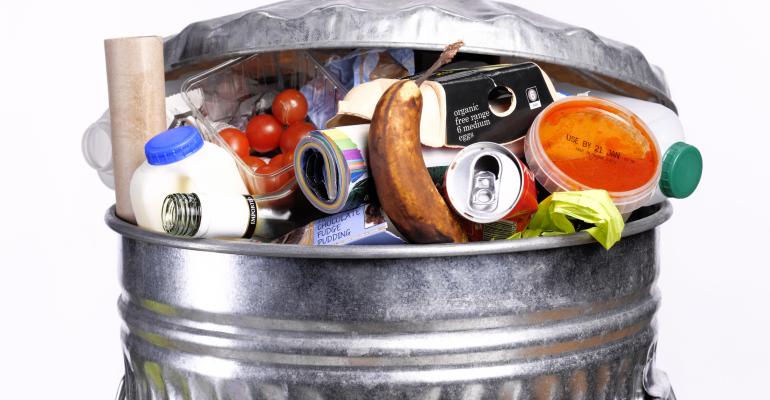 5 things: When ‘best before’ isn’t best…

‘Best before’ may not be best: The quest to reduce food waste and heighten food safety hasn’t erased the issue of unclear food labels. According to the Associated Press, the “best before” label has created confusion. Apparently, consumers read the “best before” date as expired and unsafe to eat when, in fact, it signifies that the food isn’t at optimal quality but still edible. AP noted that the “best before” designation has nothing to do with food safety, unlike the “use by” labels found on perishable items. In 2019, the Food and Drug Administration announced support for the “Best If Used By” designation for date labels on packaged foods, saying it would clear up shopper confusion. –Russell Redman

DoorDash’s hybrid model: Last year, DoorDash launched “DoubleDash,” a feature that allowed users to add items from nearby merchants to their original orders without being charged extra. At the same time, the delivery service began offering on-demand delivery of alcoholic beverages from grocery stores, restaurants, and other local retailers. Now the company is combining those services into one: “Drinks with DoubleDash.” Since launching the DoubleDash program last year, DoorDash says over half of their users are ordering from merchants they’ve never ordered from before. It remains to be seen what kind of traffic this will drive for traditional grocery. –Chloe Riley

Kroger gives thumbs-down to PBM: Kroger Health, the health care arm of The Kroger Co., has notified Express Scripts, the pharmacy benefit management (PBM) unit of health insurer Cigna, that it aims to terminate their pharmacy provider pact for commercial customers. Kroger described Express Scripts’ drug pricing model as “unsustainable” for the retailer and its consumers. The PBM, however, said Kroger’s proposed contract would pass higher costs on to Express Scripts clients and patients. If the two parties don’t reach an agreement by Dec. 31, Express Scripts commercial customers won’t be able to fill scripts at Kroger’s 2,200-plus pharmacies, though Kroger noted that over 90% of Kroger Health customers wouldn’t be impacted by a contract termination. We’ll keep an eye on it. –RR

Hats off: Several grocers and supermarkets got a hat tip for excellence in the 2022 American Innovation Index compiled in part by Fordham University. Ahold Delhaize had the biggest gains in company innovativeness over the past five years, and the company also ranked highest for its moves that benefit “society and the environment.” Trader Joe’s, Whole Foods, and Publix also made the Aii “Supermarket and Drug Stores” sector benchmark. *Insert applause emoji here.* –CR

‘Demo is back.’ Samples have returned to Trader Joe’s. And consumers everywhere breathe a collective “amen.” In the company’s podcast released Monday, hosts shared that “demo is back” and that would mean a greater focus on new products. Free coffee, however, will not be returning. One perhaps prescient individual on Twitter noted that the return of samples was a sign that the “world is healing.” TJs: healing the world one sample at a time. We smell a new slogan. –CR

Since launching the DoubleDash program last year, DoorDash says over half of their users are ordering from merchants they’ve never ordered from before. How often — if ever — are you seeing new DoorDash sales come in? Let us know in the comments below.