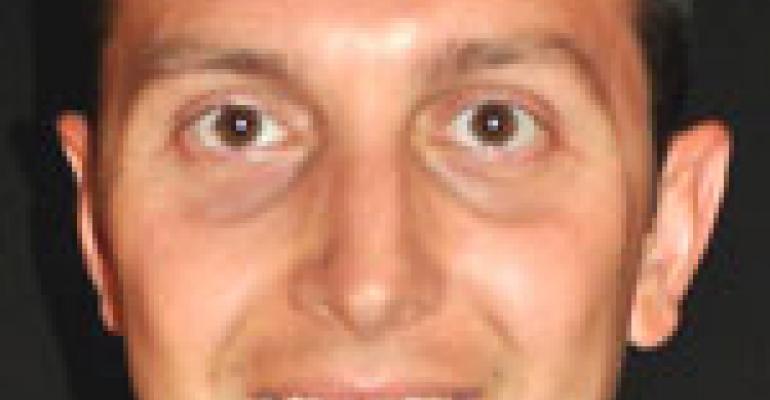 Jackson, who has headed the association for 25 years, is scheduled to retire in November.

Filler, 34, formerly managed state government relations for Cardinal Health, Dublin, Ohio. Earlier in his career he served as a policy adviser to Jon Husted, former Speaker of the Ohio House of Representatives and Ohio's current secretary of state; he also worked as a legislative aide to former State Rep. Tom Raga.

While he was still in school, Filler worked for Kroger Co., Cincinnati, starting in 1990 as a bagger and working his way up to store-level service director in 1999 before embarking on a political career.