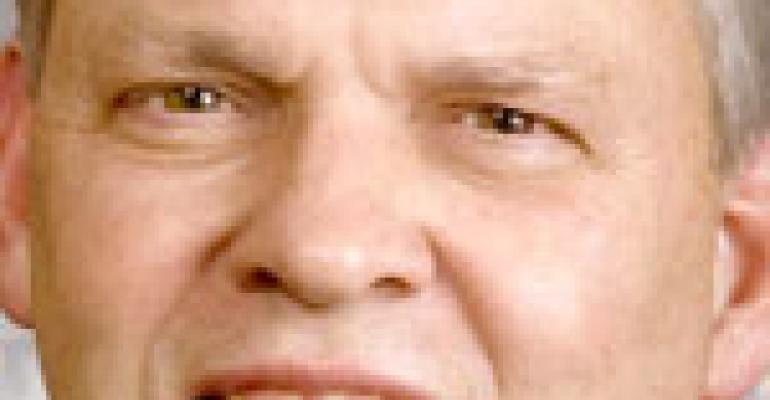 STAMFORD, Conn. &#8211; Private-label sales and marketing firm Daymon Worldwide&#8217;s board of directors has named company President Alex Miller as its first new chief executive officer in 40 years. He will retain the president&#8217;s title.

STAMFORD, Conn. — Private-label sales and marketing firm Daymon Worldwide’s board of directors has named company President Alex Miller as its first new chief executive officer in 40 years. He will retain the president’s title.

The board also appointed James White, president and CEO of Jamba Inc., as the newest member of its board of directors. White’s appointment marks the first time a current CEO is on the board.

Milt Sender and his partner, Peter Schwartz, started Daymon in 1970, and the two men served as co-chairmen and co-CEOs until Schwartz’s death in 1994. At that time, Sender assumed both roles. Sender will continue to serve as executive chairman.

“This is an important transition in our history, and the start of our next 40 years,” said Sender. “[Miller] has worked with our most complex customers in the U.S. and virtually reengineered our international business. During his three-year tenure as our president, Daymon has experienced unprecedented growth thanks to his leadership and experience.”

Miller, who was named president in 2007, is a 30-year Daymon veteran. He joined Daymon as account manager in 1980, and later served as vice president and company officer and executive vice president.

“The honor of being the first person in this job other than the founders is not something I take lightly,” Miller said in a statement. “I do believe, however, that I have been well trained for the job.”

Prior to joining Jamba Juice as president and CEO in 2008, White served as senior vice president of consumer brands at Safeway, where he was responsible for the consumer brands operation, including product development and innovation, brand marketing, manufacturing and external sales. He has also held executive and management roles at Gillette North America, Nestlé Purina Petcare Co. and the Coca-Cola Co.