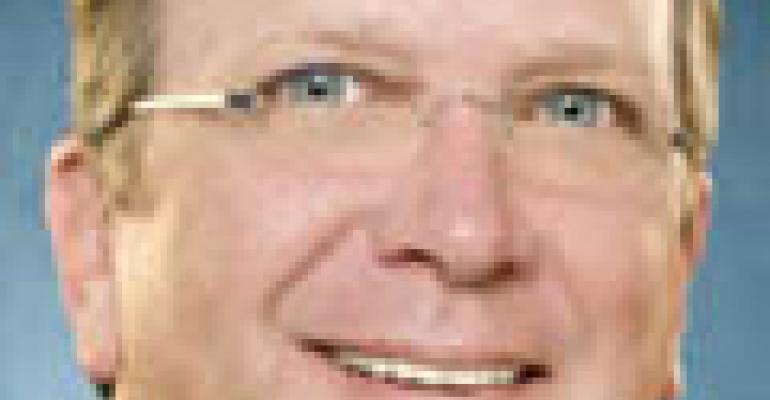 Holley, 54, joined Wal-Mart in 1994 and is currently executive vice president, finance and treasurer. Schoewe will stay on until Jan. 31, 2011, to help with the transition, the company said.

Mike Duke, chief executive officer, described Holley as "a talented strategist who also thoroughly understands the details of our business and the financial markets," who also "played a strong role in pioneering the company's international expansion, and has been a key part of our strategic discussions for a number of years."

Schoewe, 57, joined Wal-Mart in 2000. Prior to that, he spent 14 years at Black and Decker, most recently as chief financial officer.

Holley's successor has not yet been identified.