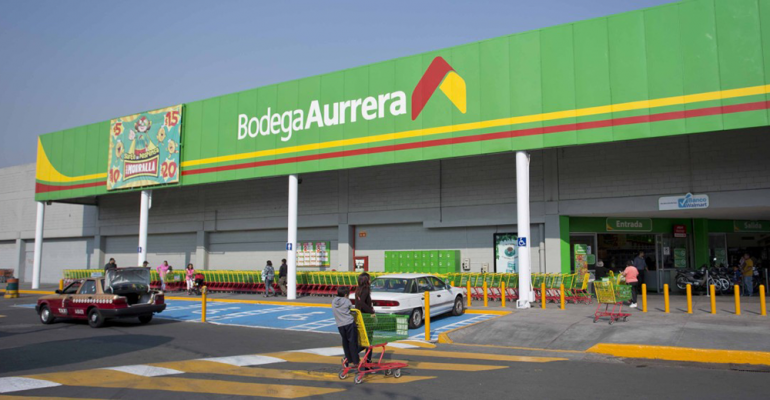 After seven years of investigations, Walmart this week reached a settlement with the U.S. government in connection with a bribery scandal in Mexico and charges of corrupt business practices in Brazil, India and China.

Walmart said yesterday it has agreed to pay $282.7 million to the Department of Justice and the Securities and Exchange Commission to resolve probes into its compliance with the U.S. Foreign Corrupt Practices Act (FCPA). The Bentonville, Ark.-based retailer noted that the agreement ends all FCPA-related investigations or inquiries by the DOJ and the SEC related to anti-corruption internal controls in Brazil, Mexico, India and China before April 2011.

“We’re pleased to resolve this matter,” Walmart President and CEO Doug McMillon said in a statement. “Walmart is committed to doing business the right way, and that means acting ethically everywhere we operate. We’ve enhanced our policies, procedures and systems and invested tremendous resources globally into ethics and compliance, and now have a strong global anti-corruption compliance program. We want to be the most trusted retailer, and a key to this is maintaining our culture of integrity.”

Walmart said the settlement includes a three-year, non-prosecution agreement with the DOJ, as long as the company maintains compliance with the requirements set forth. In addition, Walmart has agreed to an administrative order with the SEC to resolve the agency’s findings related to violations of the FCPA’s books and records and internal-controls provisions.

WMT Brasilia S.a.r.l., an indirect, wholly owned Walmart subsidiary, also has entered a guilty plea in the U.S. District Court for the Eastern District of Virginia as part of the accord with the DOJ for causing a books and records violation of the FCPA.

Walmart, too, has agreed with the DOJ to retain former FBI director Louis Freeh as independent compliance monitor with a limited scope for a period of two years. Also, the company has agreed to report to the SEC on its anti-corruption compliance program for two years.

The $282.7 million settlement includes a $137.96 million penalty to the DOJ and $144.69 million in disgorgement of profits plus interest to the SEC, Walmart said. A $4.3 million penalty, including forfeiture, against WMT Brasilia S.a.r.l. will be deducted from the amount owed by Walmart under the non-prosecution agreement.

Walmart said the amount won’t materially impact its financial results. The company disclosed in November 2017 that it had accrued about $283 million for the settlement with the DOJ and SEC.

Over the past seven years, Walmart has spent more than $900 million on FCPA inquiries and investigations, its global compliance program and organizational enhancements. The company said the efforts bolster its anti-corruption compliance policies, procedures and internal controls in every country where it operates.

Walmart noted that its actions were acknowledged by the DOJ and the SEC in the settlement. The company said it also was recognized by New York Stock Exchange Governance Services as the 2016 winner of its "Best Governance, Risk and Compliance Program" for large-cap companies.