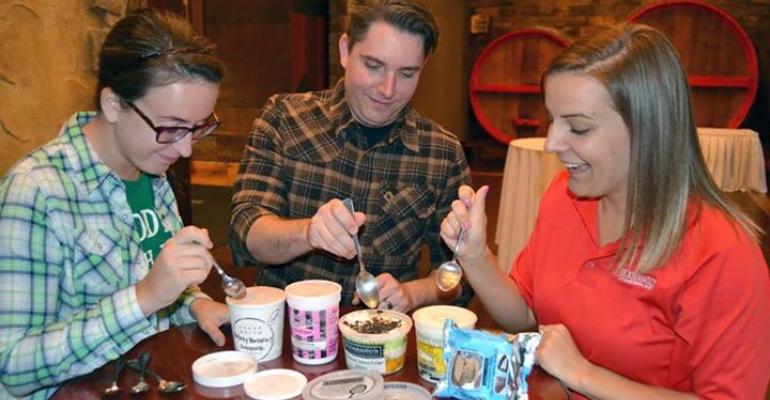 Beer isn't the only category benefiting from the craft movement at Jungle Jim's. The retailer has also created a craft ice cream section in its frozens department.

"We received a few new brands of craft ice cream at the Fairfield location," Jungle Jim's wrote in a Facebook post. "We had a few test testers try them out and they give them a thumbs up!"