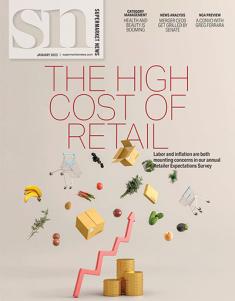 Two Publix VPs to retire, another appointed
Sep 19, 2022
Gino DiGrazia to step down at year’s end, Linda Kane next year