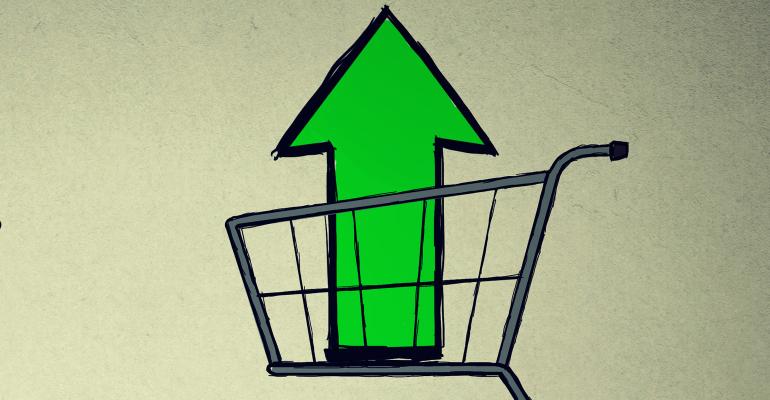 Survey indicates increases are being passed along; Walmart’s advantage widens

In surveys conducted late last month in Atlanta, Chicago and Dallas, Jefferies and Bare International revealed that eight of 12 grocers increased everyday prices year-over-year, indicating the rising input costs are being passed along to consumers. Nine of the 12 grocers in the meantime showed an increase in the price on their best-priced basket, indicating promotional intensity was also subsiding from the levels they were at a year ago.

Promotions have also subsided from the first quarter of this year, the surveys indicated.

“[W]e view these results as an indication that recent cost increases may finally be finding their way to end retail pricing,” Jefferies analyst Chris Mandeville said in a research note published this week.

The surveys indicated Walmart continued to modestly increase price investment in Dallas and Chicago, while holding prices in Atlanta steady. That was enough to widen its price advantage vs. Kroger-owned banners in those cities, Mandeville said, although he expected a response from Kroger next quarter “as we have seen a very consistent pattern of the two retailers alternating on expanding/narrowing their price gap over the past two years.”

The survey results also illustrated Target’s pivot to EDLP, with the Minneapolis-based retailer showing either reductions or greater restraint on year-over-year price increases in the everyday versus best-priced basket in all three cities.

The surveys support remarks from retailers who have said price increases are being passed along with little delay following a year of stubborn deflation.